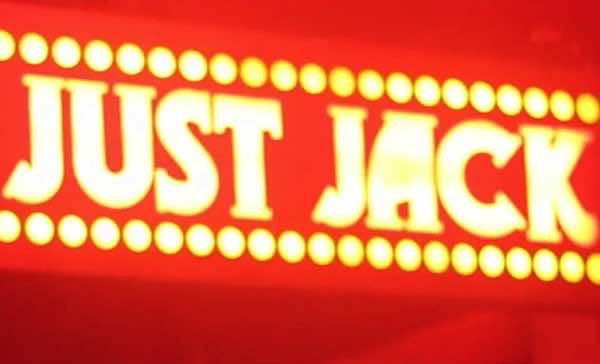 When I go to an event, I usually put up a live review within a couple of days, but this was no ordinary event. At a Just Jack party you have no option but to go all out. When you go all out, the hangover is immense. One week on and I’m finally able to piece together what was easily one of the best Just Jack parties to date, one of the best nights Motion has ever hosted and certainly a night that will be remembered for years to come.

It’s 6pm and we hit Bristol for The Barbershop, Just Jack‘s version of The Boiler Room. When you think of The Boiler Room, you think of world class DJs performing to a live stream while a socially awkward looking crowd sway in the background. The Barbershop was different. People here were passionate about the music, and how could they not be, when you have the likes of Midland, Roman Flugel and Gerd Janson playing to an exclusive crowd of about 30. The internet response was equally well received, with people tuning in from around the world. 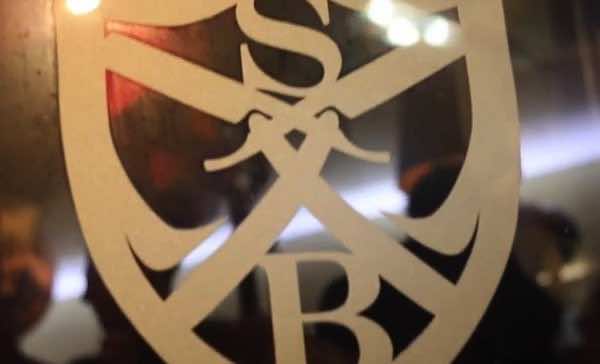 The biggest response came when Gerd Janson got behind the decks, playing an incredible blend of Disco and House music. For all you Techno lovers out there, this one is not to be missed!

Someone leaned over and said to me “Dixon described this guy as the best DJ in the world”. You could quite easily see why.

There’s something truly euphoric about entering Motion. The buzz you get while walking through the entrance is simply like no other. Tonight was extra special though. When Just Jack take over Motion, they transform the place from Skate Park to House music heaven. It’s 9:30pm and unlike many other Motion events, the queue travels up the road as far as the eye can see, with people in high anticipation for the opening. We enter through security and are immediately greeted by a massive fairground “dodge-ems” ride, which continued to be a talking point throughout the night, “A fairground ride in Motion…NO WAY!” one person exclaimed. 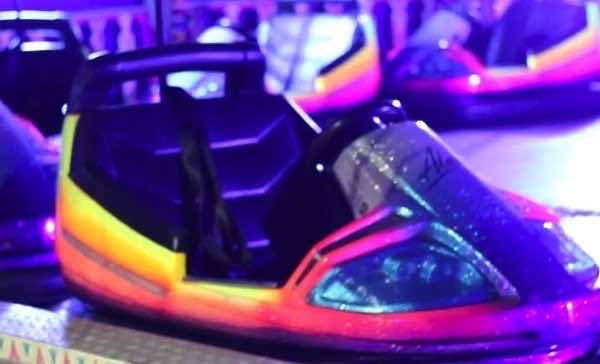 The tunnel had been covered in Just Jack posters, with a circus-like style approach, that drummed up excitement for the Just Jack persona, “Serious music in a not so serious manner”. We walked through the rooms as they filled up early and quickly. There was make-up areas, dÃƒ©cor throughout and live actors which added to the unique experience that only the Just Jack team can create.

Upstairs had been converted into the clown quarter, where entrance would only be granted to people dressed as a clown. There were free wigs, hats and make-up available for those who weren’t. This was the best place to see the main room unfolding around us, which was packed the whole night as headliner after headliner pumped out the finest in Techno.

Paul Woolford (Special Request), Omar S, Midland, Bicep, Moodymann, Roman Flugel, Gerd Janson and Tomson… just say these names to any fan of the genre and you’ll get a nod of approval. Take all 8 of these and spread them across the night in Motion, a star in every room, and the recipe for one of the greatest nights the South West has ever seen is complete.

Then there was Bez. This fitted in perfectly with Just Jack‘s image. The whole not-so-serious vibe was definitely summed up as we stepped into Motion‘s first room, Bez with eyes that resembled saucers as he willingly shook hands and posed for photos with everyone that leaned over the DJ box. I wouldn’t say the genre was really Acid House, but it was still great. In fact, Roman Flugel and Gerd Janson in the tunnel were pumping out a lot more of Acid House than any other DJ! 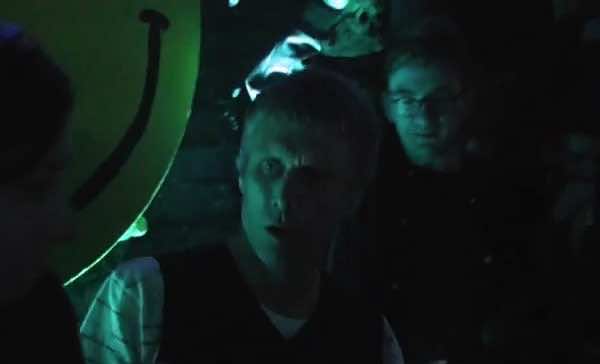 As the night went on, peoples grins didn’t fade. Some complained about how busy it was, but what did they expect? The ticket price was decent and it meant that more people could get to experience the awesomeness that is Just Jack. There isn’t exactly any more spacious venues around that are any more fitting than Motion for a night such as this, and with 8 headliners, someone needs to be paying the wages!

The end of the night saw the crowd disperse, some of which went on to the after party, which hold a legendary status of their own, but we had a train to catch. A homeless guy approached us at the station, but not to ask for change, rather to take a photo of us claiming we “looked interesting”. This was a sign that we’d a good night. Viva la Jack!