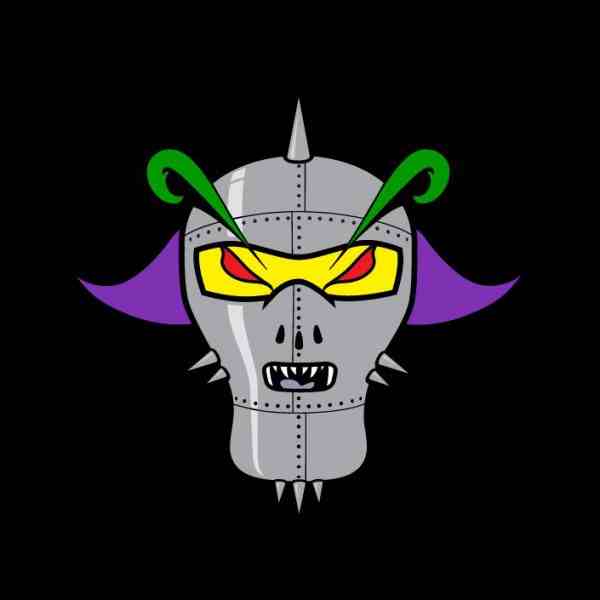 In the early 1990’s there was a consortium of rappers who considered themselves as the up and coming artists in Detroit. Rappers like Kid Rock, Esham and of course Insane Clown Posse (ICP) all had that off the wall sound which was not embraced by Detroit’s hip hop scene but were still gathering momentum through regional success. Through entertaining live shows, regular releases, detailed newsletters and in-store signings they found substantial and loyal fan bases. The main attraction of these artists, more so in the early period but still to this day, was the fact everything was an event. ICP more than anyone fit this marmite description but can people count on their new project, ‘The Marvellous Missing Ink: Lost’, to deliver this?

‘The Marvellous Missing Link’ is a two-part album, with ‘Lost’ released this past week representing the dark side of this journey while the ‘Found’ part set for a July 28th release will have a more upbeat feel. ‘Lost’ goes back to recognisable ICP subject matters such as crooked political systems, domestic violence, and racism, but its basis is seemingly about finding that hope and faith to have a fulfilling life. It seems though that the message is there but the delivery corrupts it.

During a lot of ICP’s career, they were deemed one of the most questioned bands in the world. There was a nasty stigma attached to ICP along with their Juggalo fan base. Though ICP are more assured than you may be able to grasp, in a recent interview with the ‘Huffington Post’ Shaggy 2 Dope states; “Every Joker’s Card we come out with has you step back and take a look at yourself like a mirror up to you.” “What the Missing Link is what’s the void in your life? What’s that missing gap? What’s that missing piece in your life that you need that you’re looking for to make your life complete, to make it to Shangri-La? It could be anything. It’s nothing particular. You have to step back and look at yourself and see what that gap in your life is missing that needs to be filled, which would be the missing link.”

On ‘Lost’, songs like ‘Falling Apart’ sound more like Linkin Park at their most self-effacing than any kind of blood-and-gore circus rap. It may still surprise you how Shaggy 2 Dope and Violent J rap about faith in a higher power to defeat evil on a track like the six-minute-plus album closer ‘I See the Devil,’ but it won’t be jarring to longtime fans familiar with the group’s born-again about-face ‘The Wraith: Shangri-La’, their 2002 album. Regardless, ICP are somewhat entertaining and the first single ‘Vomit,’ indeed delivers the grotesque goods.

But with this mostly one trick pony spreads dark messages, in a darker way. On the track ‘Confederate Flag’ they dismantle the idea of unconsciously supporting systematic and state racism but in an anger filled cheap horror film way. ‘Apocalypse’ almost brings a trap vibe to the dark lyrics; “A man is on fire and runnin’ down my block, put him out of his misery, and blast him with rock,” while ‘Neighbours Are Fighting’ is an especially brutal example of conflict and chaos with a looped cranium crack of the baseball bat driving home the cut’s tight beat.

ICP and this album have conducted a fascinating experiment. Their extremely cult like fan base will definitely not neglect this album but ICP are hoping that for the first time neither will the ‘others’. These so-called ‘others’ being every mortal who over the past 20 years used ICP’s discography as a pun line for some inside joke so they can snigger at it. This could possibly be due to the concept that some form of rational thought has produced this project, or the possibility that ICP have negotiated their hot-blooded sound, but as expected the Juggalo’s will definitely stand up and try to find the ‘Missing Link’, but to be honest, it will probably be ‘Lost’ on everyone else.