With their fourth studio album Prequelle, Swedish spook enthusiasts Ghost have evolved in a way nobody saw coming. Gone are the days of the band’s traditional helmsmen. Papa Emeritus sadly is no more, with Ghost lore confirming each of the original front men to be laid to rest. Through the records lead single ‘Rats’ we were introduced to our new leader, Cardinal Copia. But does a Ghost album work without a Papa leading the charge? Let’s just say only a blasphemer would think otherwise.

On the first run-through of Prequelle, it’s apparent that this is definitely a Ghost record. Eerie synth, Ghoulish guitar work and the trademark use of choir and church organs throughout. Prequelle even acknowledges previous albums with the melody of Meliora’s ‘Spöksonat’ echoing through both the opening track ‘Ashes’ and the aforementioned anthem ‘Rats’. With each record however, Ghost has added new layers to their sound. Perhaps this is due to a different Papa – or in this case Cardinal – being the patriarch of each release, and Prequelle lines up perfectly with this theory.

Cardinal Copia is for lack of a better analogy a full tilt diva. Take the carefully choreographed moves from the ‘Rats’ video, skintight and brightly coloured stage outfits and the incredibly infectious body shaker that is ‘Dance Macabre’. Prequelle encapsulates the aura of Cardinal Copia seamlessly; the songs feel different and new because they are, He Is. On the other hand though, Cardinal Copia is by no means a one trick pope. ‘Faith’ is no doubt the heaviest track of the record, with the Nameless Ghouls bringing forward possibly the heaviest riffs we’ve seen from a Ghost song. Maybe even louder than ‘Mummy Dust?’

‘Witch Image’ houses an atmospheric and backing vocal clad chorus about that sweetest of treats, rotting flesh. Let’s be real, it wouldn’t be a Ghost album without some musical mutilation. However, gruesome lyrical content is one thing, but the amount of musical styles and literal instruments packed into this record is it’s crowning jewel. ‘Miasma’ sees Cardinal Copia take the back seat, and let the Ghouls jam out in an otherworldly fashion. A transcendent symphony of synth and sax, ‘Miasma’ gradually builds into an arena-worthy crescendo. These truly are enormous songs to behold.

We currently have our hands on Prequelle’s ten tracks – knowing that there are covers to follow of course – and it’s no exaggeration that faults are not easy to come by. Prequelle is dense and layered. These tracks are perfectly crafted for huge venues and titanic theatrical performances. Closing on ‘Life Eternal’, again that same sense of crescendo returns. Building from just piano and vocals into something on a near orchestral scale. Ghost has added more members to their ranks for live shows and this album is a clear indication why. There’s so much going on a musical level and yet it comes together flawlessly.

Prequelle then is undoubtedly another huge leap forward for Ghost in their whirlwind of a career. It’s inspiring to follow such a band on a complex journey, shrouded in lore and mystery, which only they know the real outcome of. But that’s why we’re all here right? To attend the rituals, scream the songs and hail the dark one? Maybe not the latter, but this band is genius. Buy this album. 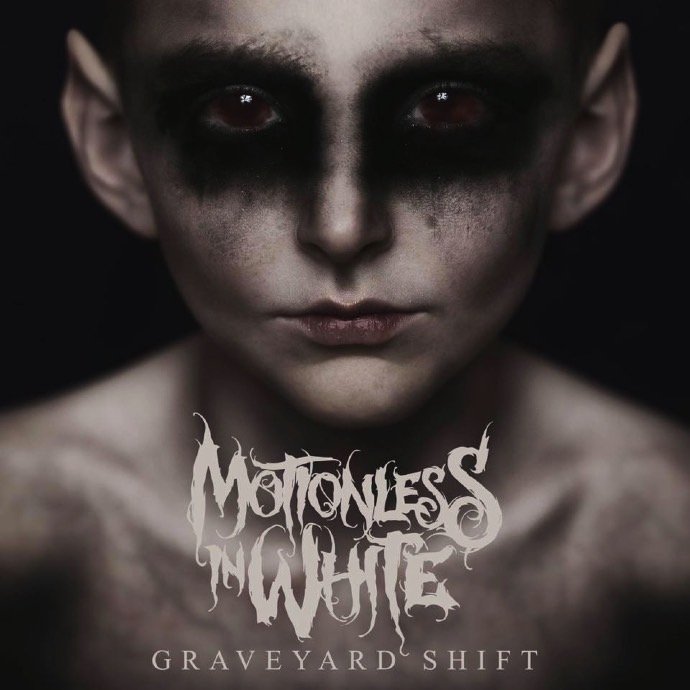 Motionless In White have dropped another new single from their fourth album Graveyard Shift. Ladies and gentlemen, this is: 'Rats'. 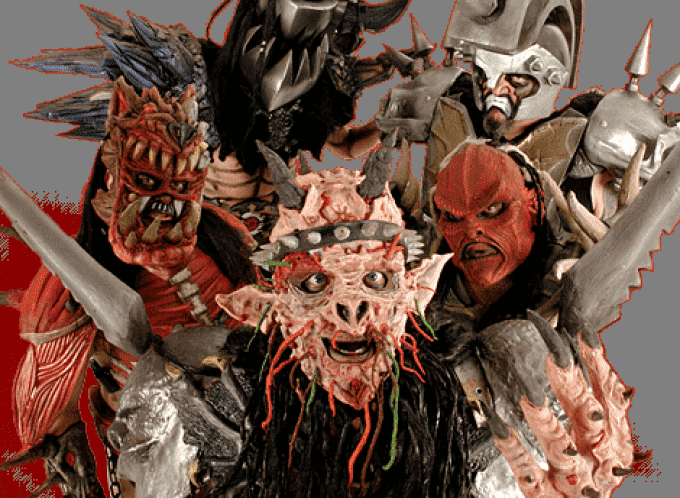 Dressed To Impress: Bands With Terrible To Terrifying Costumes

Masks, spandex and grease paint all features of a good costume but which band has the best?

If Our Favourite Bands Were Pokémon…What Pokémon Type Would They Be?

What Pokémon type would some of our favourite bands be if they were catchable monsters in the game? Read on for our top picks! 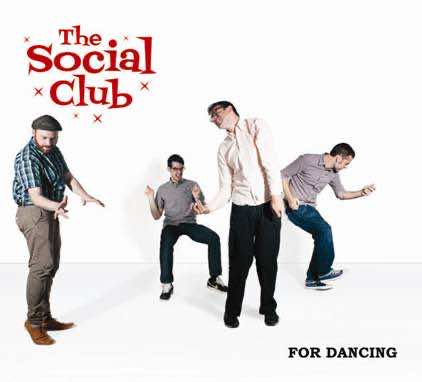 Are Rock And Metal Properly Represented At The Grammys?

James Bay and Slipknot both nominated for 'Best Rock Album'? What is the world coming to...