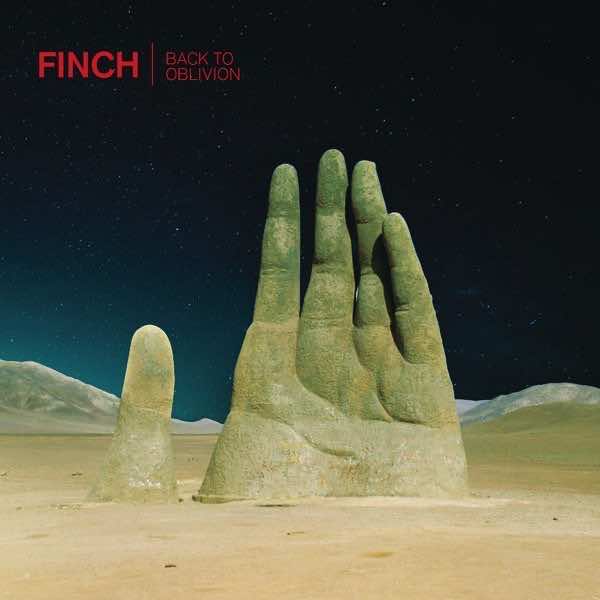 Seven years after the last Finch album the Californian 5-piece have released their new album Back To Oblivion. This album really makes us realise why we love Finch so much. We go back to a mix between the pioneering emo album What It Is To Burn and their sophomore album Say Hello To Sunshine. Nearly every track on the album has that old school emo feel to it, and makes us fondly remember being a teenager.

‘Anywhere But Here’ is an amazing representation of the album as a whole; having grabbed the perfect medium between the huge soundscape and the really down to earth sound. Finch have also managed to stay away from the trap that is over production on their tracks by keeping them really raw, which brings a truer quality to their sound.

‘Murder Me‘ is another one that makes it hard to argue with how great this album is! Going from the really soft and quiet opening into the arena echoing sound into the chorus is seamless. The orchestral aspects to the song are kept to a minimum and only add to Nate Barcalow‘s brilliant vocals.

Overall this album is a great reminder of why  we fell in love with this band all those years ago! Its amazing that the sound hasn’t changed that much yet somehow still doesn’t sound dated at all, very few bands manage that and Finch have done it beautifully.
Ã¯¿¼

In this article:Back To Oblivion, Finch