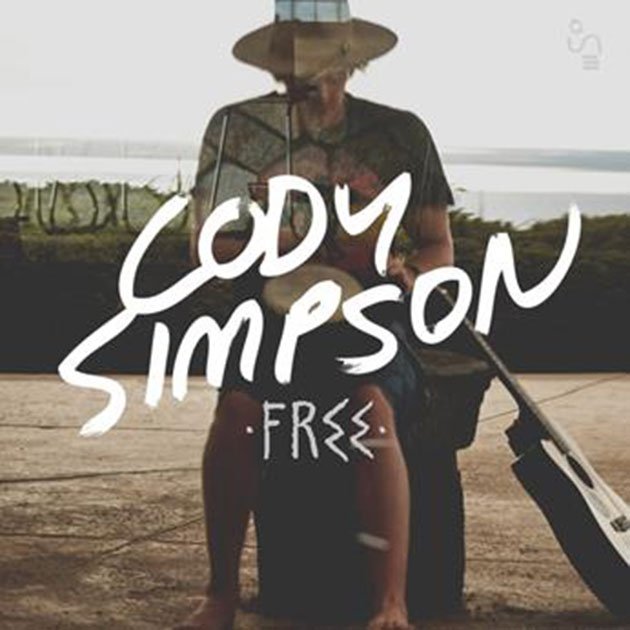 Starting his music career at a really young age, Cody Simpson has continued to try and find his sound with each release. Starting off as a teen pop/R&B star, to now an 18 years old making an acoustic album, it’s clear Cody‘s music is maturing as he ages.

His new, third studio album, Free, starts off with the title track and is the perfect way to introduce his new sound. An acoustic summer vibe with an element of pop in there that will still connect with his old fanbase and will also gain a new one.

‘Flower‘ see’s a very Jason Mraz/Jack Johnson influenced track as Cody‘s songwriting skills appear a lot more grown up and reminiscent of how these two artists would write their own songs. This is followed by ‘Thotful‘ which is one of the more upbeat tracks on the record. The continuous summer, beachy vibe makes you want to take a road trip with this album blasting in the car at full volume while having a sing a long.

One of the few collaborations on the album, ‘It Don’t Matter‘ featuring Donavon Frankenreiter, is your typical camp fire track. The slight country twang makes the song a stand out on the album as Cody steps out of his comfort zone and doesn’t limit the album to strictly acoustic.

As the album continues, it’s clear this album is very cohesive. Acoustic, summery and Cody at his most raw. It really pays attention to his songwriting skills as well as his natural vocal that hasn’t had to be auto-tuned to sound good.

With Simpson now being an independent artist, it shows that sometimes not being on a major label is the best way to go as this is clearly his best work to date.