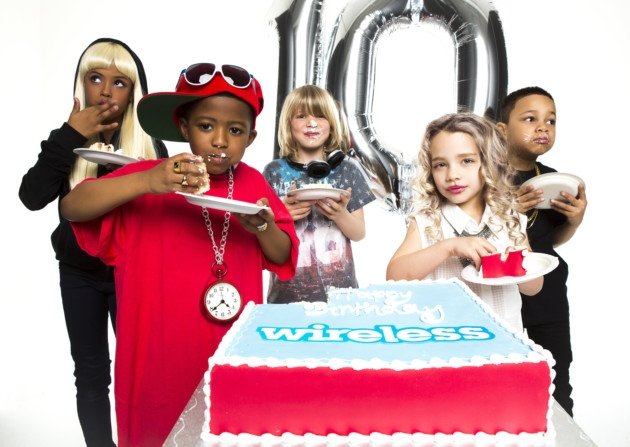 London’s New Look Wireless Festival took place this weekend in London’s Finsbury Park and celebrated 10 years of a festival with an incredible line-up that spanned over 4 days.

After their one day event the previous weekend with Drake – read our review here – the entertainment continued with three more days of music and we headed down on the Saturday & Sunday to catch the action. Check out some of our highlights below! 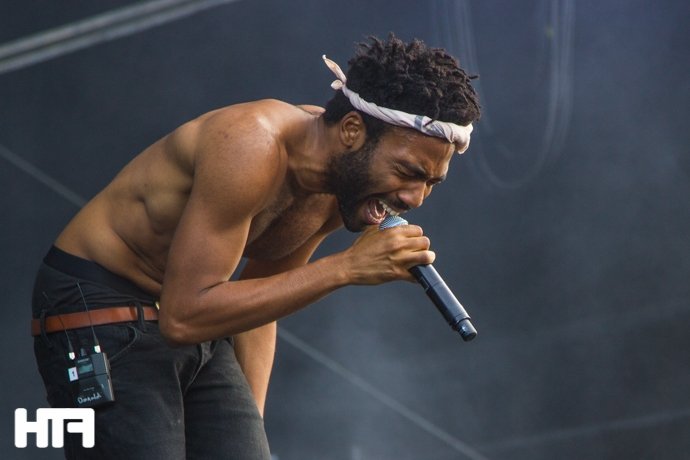 As Peter Rosenberg explained before introducing him to the stage; Childish Gambino, aka Donald Glover, is an actor, screenwriter, comedian and, as proved at Wireless Festival, a true artist. From the moment Gambino and his live band took to the stage the Atlanta rapper didn’t stop for a break as he danced and performed non-stop for his whole 30 minute set, and when ‘Crawl’ and ‘Sweatpants’ blasted through the speakers, Gambino he pulled more faces than Jaqen H’ghar from Game of Thrones. – JP 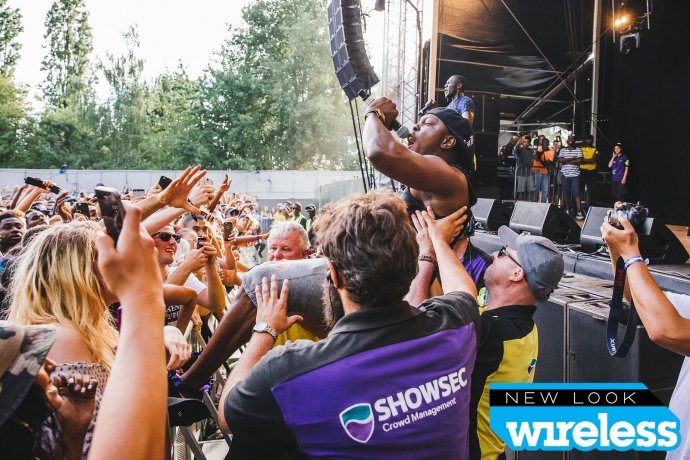 Grime’s newest champion was shown the respect he deserves seeing thousands or people swarm around his tiny stage while other fans climbed the surrounding trees to get a better view. After bringing on newly signed Def Jam artists Krept & Konan as special guests, the crowd were too gassed and wild to control. But Stormzy managed to take it from an 8 all the way to an 11 out of 10 as he said “I was on the roads when Dizzee made I Luv U” and the iconic ‘I Luv U’ beat drops and grime legend Dizzee Rascal ran out on stage. If you thought it was a good idea to put Stormzy on the festival’s smallest stage then “Rude Boy, Shut Up“. – JP 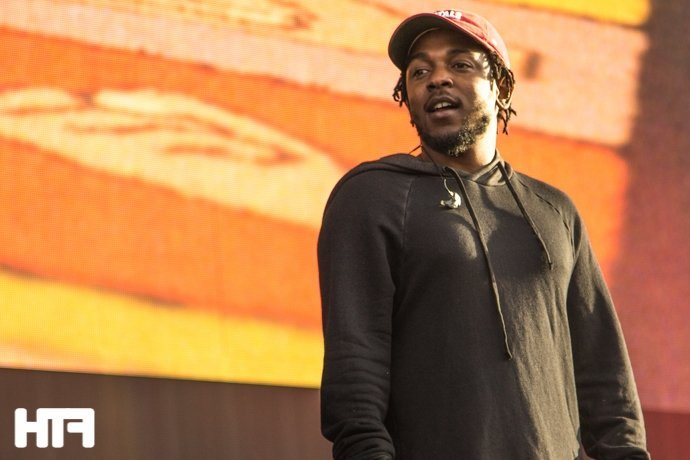 It felt like we had just traveled through the streets of Compton after Kendrick Lamar co-headlined the Saturday night. The harsh realities in Kendrick’s lyrics was accompanied by visuals in the massive screen behind his live band.  With the sun beaming down on London during tracks such as ‘I’, ‘Money Trees’ and ‘Bitch Don’t Kill My Vibe’ it almost felt like being in LA. Kendrick’s faultless performance had Finsbury park looking through a keyhole and into a culture that most people would struggle to understand. – JP

From listening to her sugary sweet pop tracks such as ‘Famous’ and ‘Boom Clap’ we were under the impression Charli XCX was a nice girl. We certainly never realised how “punk” she is. With an all female backing band, her set filled to the brim with attitude and “pussy power”, glossed over with an obvious helping of pop sprinkles, she made for one hell of a show. We can imagine a few parents that bought their kids to see her not expecting so much bad language. We love you Charli! – CH 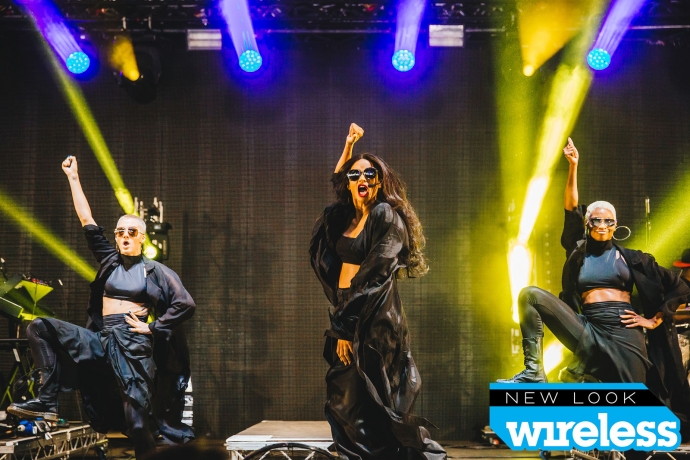 It’s not very often we get R&B superstar Ciara visiting our shores and you can tell by the huge turn-out on the Pepsi-Max stage that her return is very much appreciated. Storming though a set of some of biggest hits including ‘Goodies’, ‘About A Boy’, her incredible new single ‘I Bet’ and even a cover of Gloria Gaynor’s ‘I Will Survive’, she reminded us why she is still one of the greats. Let’s hope she starts visiting more often. – CH 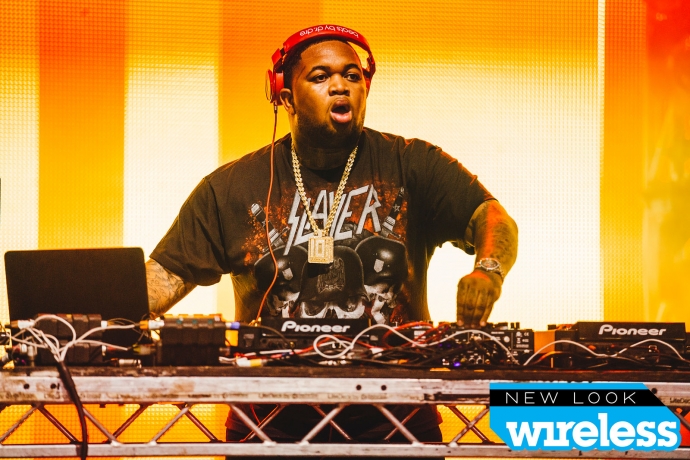 Mustard On The Beat Hoe!

With DJ Mustard being one of the most valued producers in the world right now, it didn’t seem right to put him in a tent. But that didn’t stop him repeatedly dropping club bangers one after another from Chris Brown’s ‘Loyal’ all the way to YG’s ‘My N*gga’. Mustard didn’t mess about when it came to switching up the tracks. He kept everyone on their toes playing the catch hooks and quickly moving on to the next banger. After listening to his huge archive of tracks we realised that Mustard is always on the beat, hoe! – JP 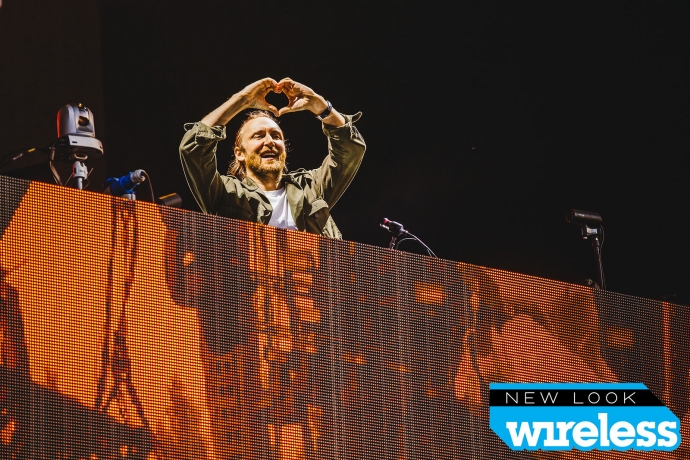 David Guetta Is The Happiest Man In EDM

Whether you are a fan of dance music or not you can’t help but love David Guetta’s enthusiasm. With a constant smile on his face he’s enough to cheer up even the most sad festival goer and with the insane power from those front of stage bass subs sending ripples through your spine, David definitely got everyone dancing and did a fantastic job keeping everyone entertained while everyone waiting for a very, very late Nicki Minaj.– CH 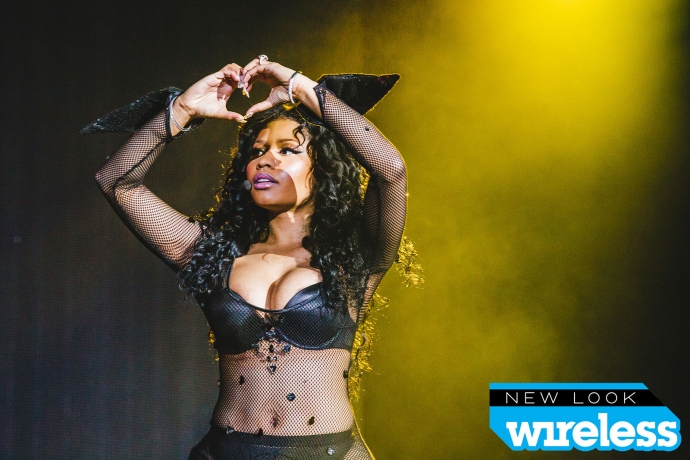 Turning up to the festival over 2 hours late, Nicki Minaj finally took to the stage just after 9:30pm but whether the wait was worth it or not will have to be something you tell us. After announcements were made that she would appear as part of David Guetta’s performance, fans waited it out to see what would happen but, with only 30 minutes left of the entire event, last trains called or people had just had enough, and a lot of people – including us – made our way to the exit. Was her 25 minute set worth it? Being Nicki we can probably safely say she smashed it but let’s just hope she can smash her timekeeping next time round. – CH