With just two members in the form of Josh Scogin (vocals and guitar) and Michael McClellan (drums), Atlanta duo ’68 has come out with an impressive debut album that’s both edgy and melodic. Titled ‘In Humor and Sadness’, one of the first things that will strike you about this record is the track listing. All ten tracks are dually named, simply as its relative track number alongside a single letter. When read in chronological order, the letters spell out “Regret not.” Interesting take, isn’t it?

’68 has dumped in a mixture of rock, hardcore, folk, punk, blues and grunge influences all into the melting pot that is this album. In modern day words, I guess you could describe it as “experimental”. It easily goes from the gritty and slightly distorted opening track ‘Track One/ R’ to ‘Track Two/ E’; in which the Nirvana influence is evident through the song’s grunge vibe. The second track does not leave behind the duo’s roots, as it layers the grunge feel with screamed vocals, making it even more punchy and in your face than it would have otherwise been.

‘Track Four/ R’ and ‘Track Five/ E’ are similar to one another in the sense that they begin with pained, somewhat distant sounding moaning vocals before the bottled up anguish becomes more and more agitated. The album has been consistently fast-paced thus far, but the seventh track is a little more stripped down – don’t go expecting a complete ballad though, as it’s still complete with screamed vocals. It presents a beautiful marriage of the longing and hopelessness in Scogin’s vocals and the melancholic instrumentals, allowing you to completely melt in it.

’68 has managed to pack in as many dynamics as possible in a short half an hour or so, paying no attention to any rules. Simply satisfying, yet the furthest thing from generic, this debut album is definitely a reason to keep your eyes on ’68. Each song is unique, and its quirky track listing lends itself for each to be viewed as one of its own. A solid effort, to say the very least.

In this article:Chariot, nirvana, norma jean, The Chariot 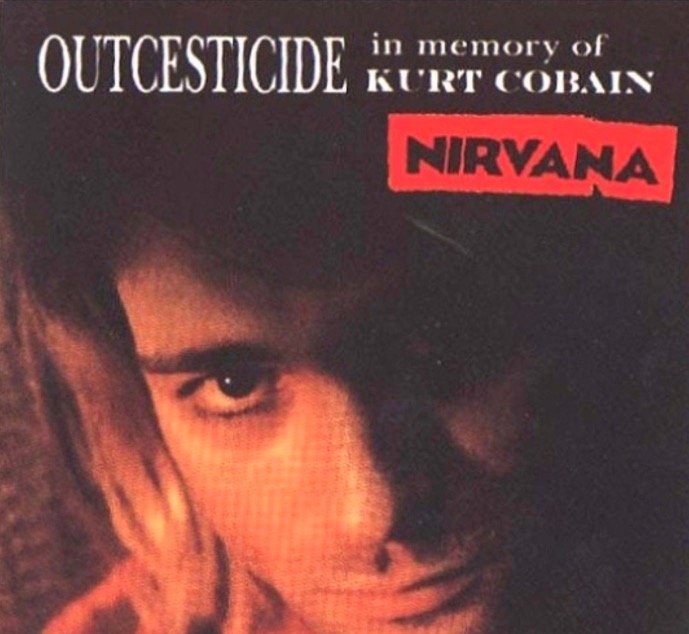 R.I.P Bootleg albums. Why did the internet make finding music so less fun? 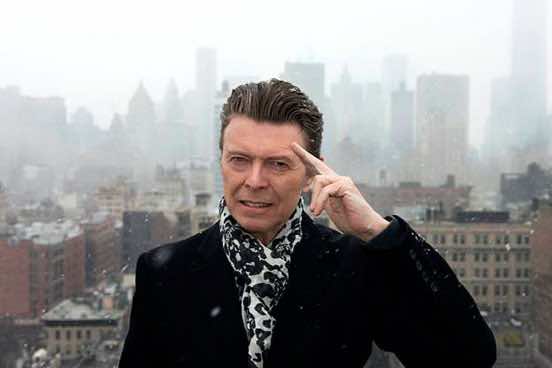 Both clubs are now infamous, but should we really believe the hype? 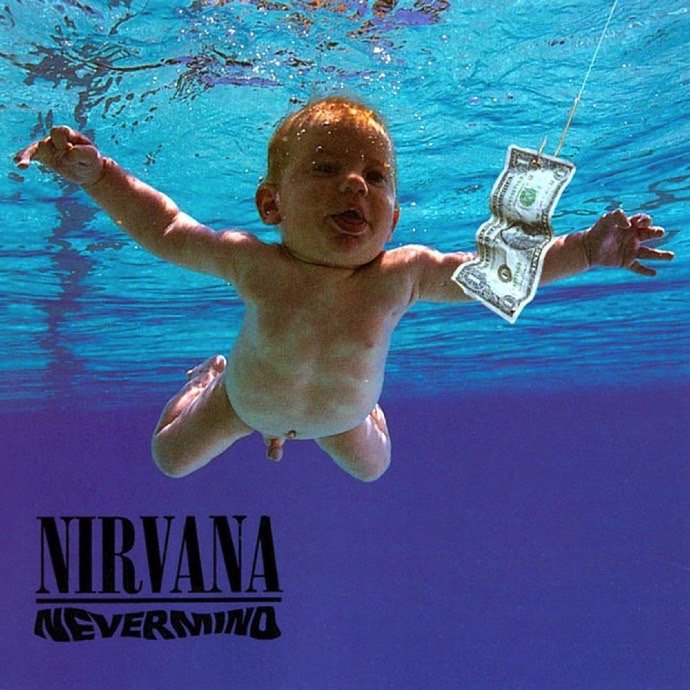 It's been 25 years since Nirvana released Nevermind. Here's what we think of the sound of a generation. 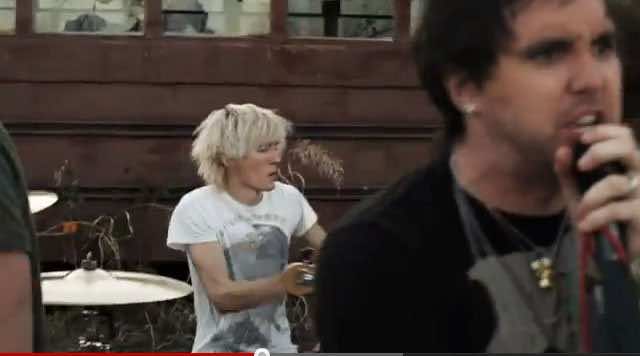 Mosh imagines what it would be like to have Instagram for music. Check out what would be our most used band filters here! (Hint:...