Ever wondered what would happen when you combine one of the greatest rap collectives of all time with one of the worlds greatest MMORPG’s? Well the time has come to find out!

WuCraft is the brand new mix tape from Phoenix based rapper Phill Harmonix that combines the classic beats of The Wu-Tang Clan with lyrical fire based on Blizzard’s crown of creation, World Of Warcraft.

The album is produced by Mega Ran, a well-known ‘Chip Hop’ artist, and K-Murdock and features tracks such as ‘For The Horde’, ‘The Gulch’ and a tribute to the WOW communities biggest hero Leroy Jenkins on the track ‘Leeeeeeroy!’.

In the same style of Wu-Tang’s classic Enter The Wu-Tang (36 Chambers), WuCraft also comes complete with narrated moments, courtesy of Mega Ran, setting the scene for each track and getting you pumped.

All we need now is someone to insert the members of The Wu-Tang Clan into the game and then shit gets even more serious. Just imagine how awesome it would be to play Ol’ Dirty Bastard as a Dwarf rouge. Here’s how to do it, here’s how to host it – make it happen!

Check out the whole mix tape below and you can download it in full here – https://megarankmurdock.bandcamp.com/album/randombeats-presents-wucraft

Also don’t forget the Warcraft film is finally here and will be in cinemas from June 6th. The film goes right back to start of the game and the initial encounters between the Alliance and Horde and even features well-known characters such as Durotan and Lothar. Check out the trailer below! 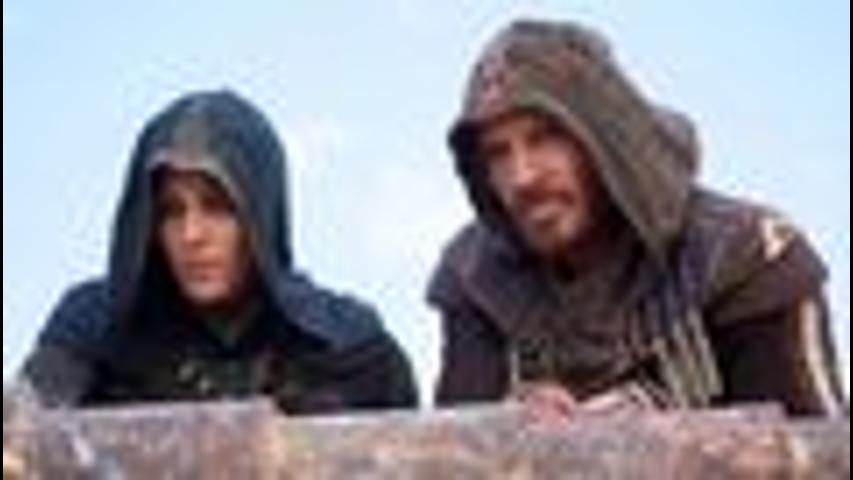 In this article:Warcraft, Wu Tang Clan