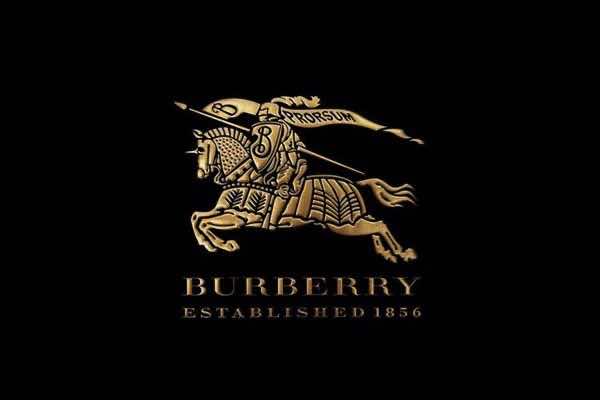 London Collections: Men embarks on its fourth season of shows later on today. This time round the three day event will feature an array of British talent, as well as budding designers looking to raise their profile in the country’s capital.

Burberry, Tom Ford, Alexander McQueen and Christopher Kane are drawing in international press in this years lineup. Whereas Agi & Sam and Man and Fashion East, are giving us a glimpse into what British design has in store for us this forthcoming year.

JW Anderson will also me making a stark debut, with his first catwalk show since selling a minority stake to LVMH. Alongside the 29 year old will be E.Tautz and Hardy Amies showcasing their excite tailoring and Jonathan Saunders, who will no doubt offer a lust-worthy range of graphic prints and bold colours.

Stars of the AW14 lineup include Nick Grimshaw, who has been named its latest official ambassador, and Tinie Tempah. Holding the same title is David Gandy, who is just one of the many men we expect to see front row. And of course what would a fashion show be without the country’s most stylish male at the 2013 British Fashion Awards… Harry Styles.

With menswear becoming more and more influential on the fashion map, the shows will be hints for what to expect from the womenswear shows – which take place next month. Watch this space.