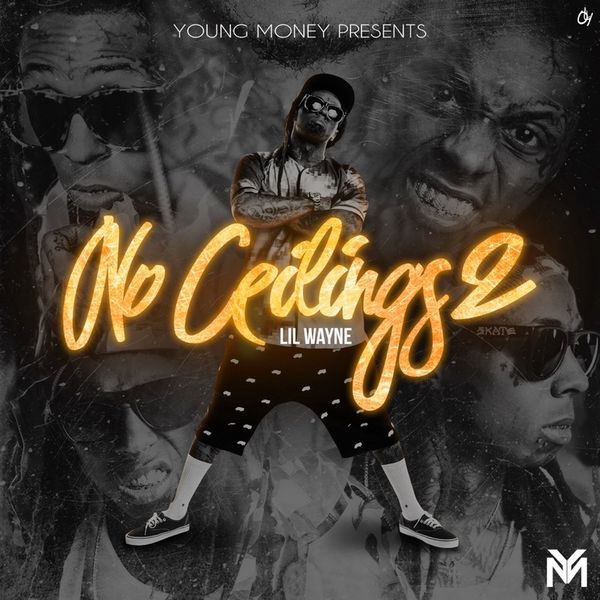 Six years after the first release comes the second mixtape of Lil Wayne’s series No Ceilings. Despite still being a big name in the rap world, this time around the mixtape hasn’t carried the same expectations mainly dues to Wayne’s career being in decline. However, Weezy F Baby proves once again why he’s the mixtape master as he jumps on some this year’s biggest instrumentals that funny enough are mostly Drake tracks. No matter the beat, he jumps on and makes it his own with the likes of ‘Hotline Bling‘, ‘Back 2 Back‘, ‘The Hills‘ and more all getting the Lil Tunechi treatment.

Listen to the new mixtape below.

In this article:Lil Wayne, Listen