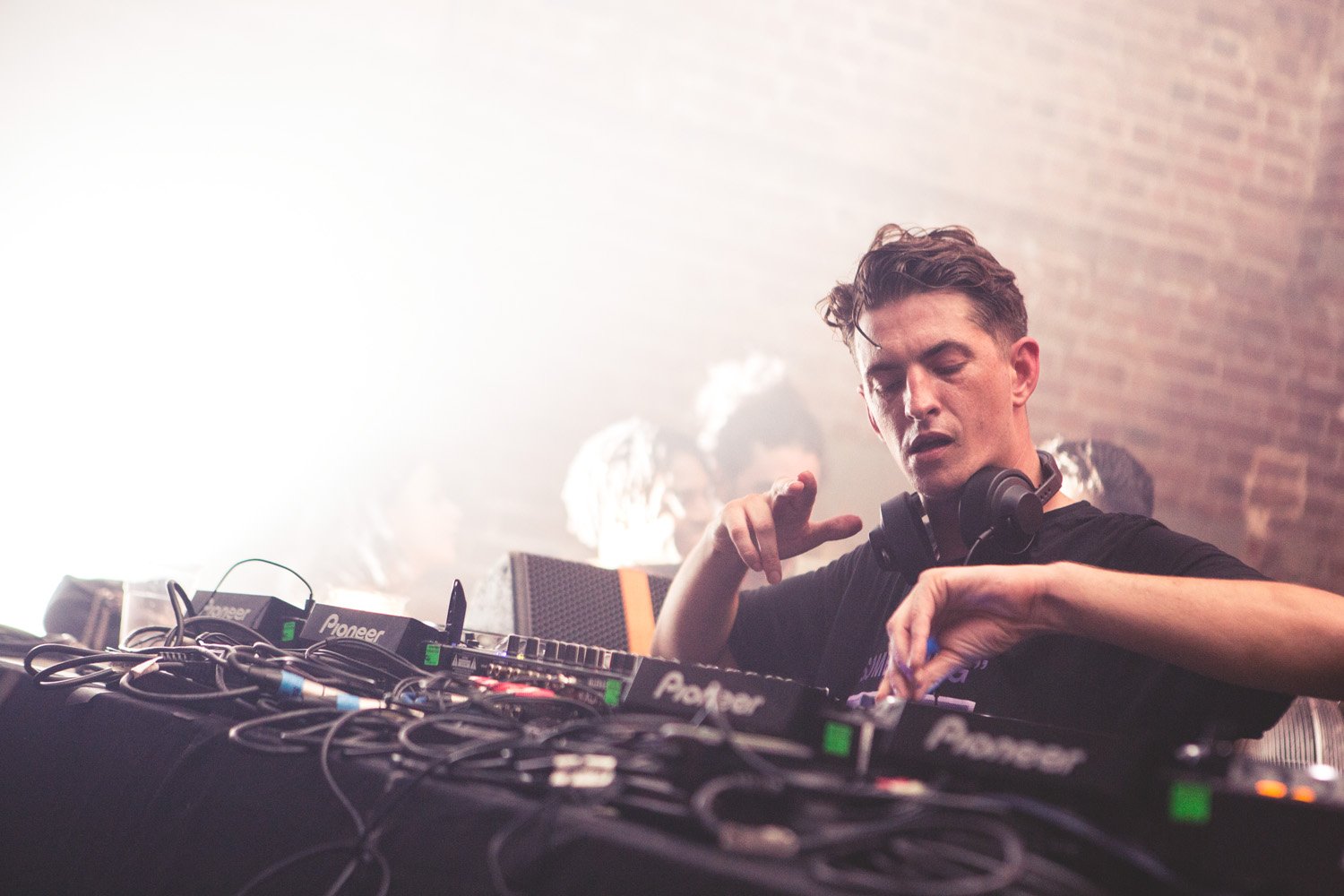 On 29th September, we went down to the Village Underground in Shoreditch, to witness the second night of Skream and his “Open to Close” tour.

As promised, the night was a back to basics stripped back affair. Forgoing any of the overamped production, confetti, lasers and pyrotechnics that are often now so commonplace within the events and industry. Tonight was all about Skream, focusing on the room, the crowd, and an extended 6 hour set to let the music do the talking.

The Village Underground is a perfect venue to showcase this tour; a cavernous sweaty brick wall tunnel, it’s the epitome of warehouse-style raving. With the center focus on Skream and nothing but you and the dancefloor in between.

Skream elaborates on the idea behind the tour:

“The tour itself is a conscious effort to resurrect the ‘back to basics’ element of club culture to the forefront again, forsaking elaborate, extravagant production for the eyes-down, music-focused selection of a pure clubbing experience.”

Fresh from a non-stop summer of festivals, and even hosting his very own stage at Eastern Electrics, Skream was comfortably holding his own closing out the festival; while the king of the decks Carl Cox was playing on another stage. He has also played no less than 12 gigs over on Ibiza: the clubbing capital of the world.

With an extended set and more time to explore his endless collection, we went on a journey through the DJ stalwart’s expansive back catalog. Being sure to nod to the classics throughout; dipping in and out of the cross genres of house and techno. The crowd was invariably hanging on to his every beat; the Village Underground was packed out from the very start, right until the last tune dropped.

“The music policy can be anything from funk to disco, to house or techno,” he says. “Generally starting at about 100bpm and ending around 130bpm; allowing the vibe inside the club and on the dancefloor to take me wherever it desires.”

Skream will be playing a whole host of shows on the “Open to Close” tour before the year ends. Be sure to catch him for a more intimate and music-focused if you can. Purchase tickets through the website or keep an eye on the Facebook page.

Check out the gallery below for more images from the night. 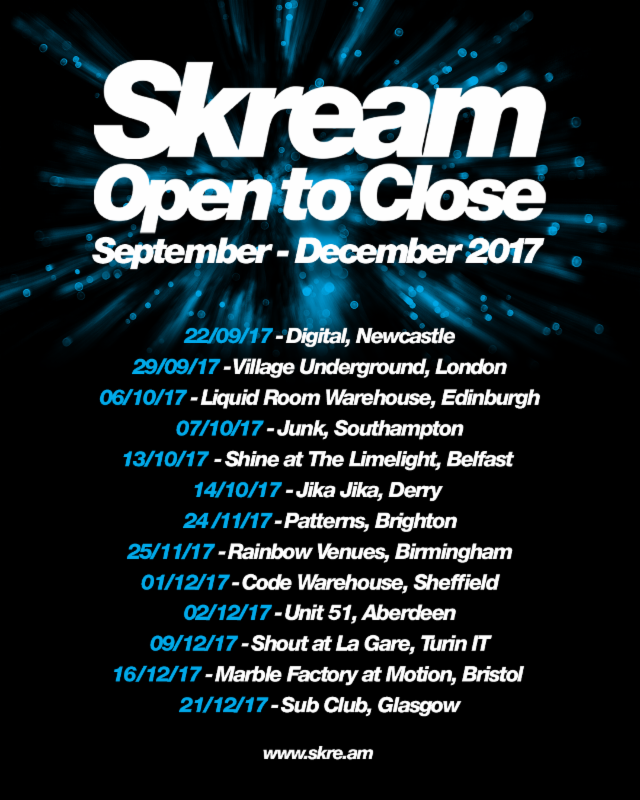 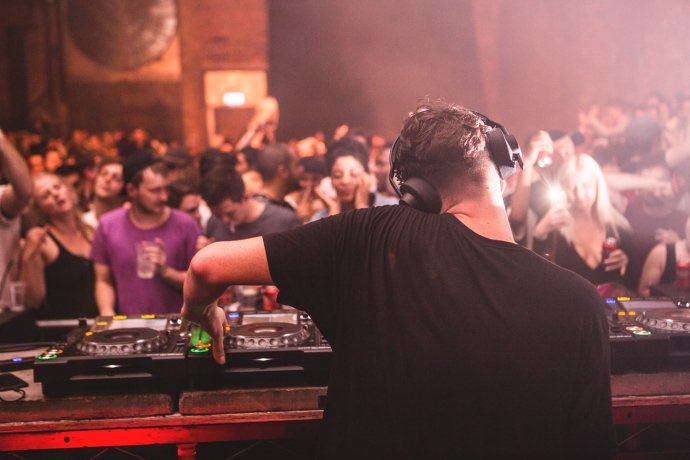 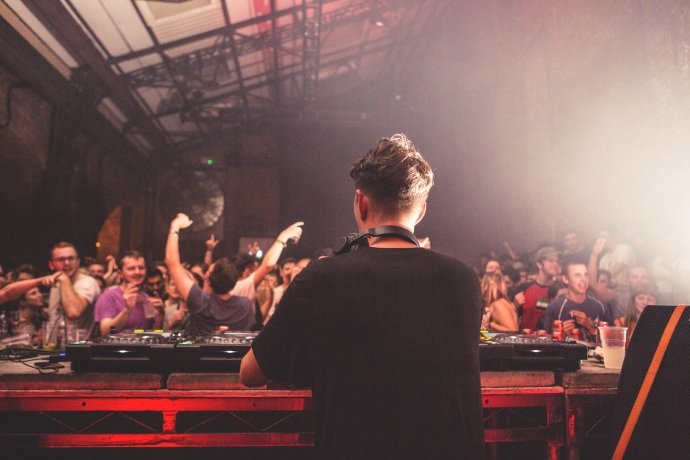 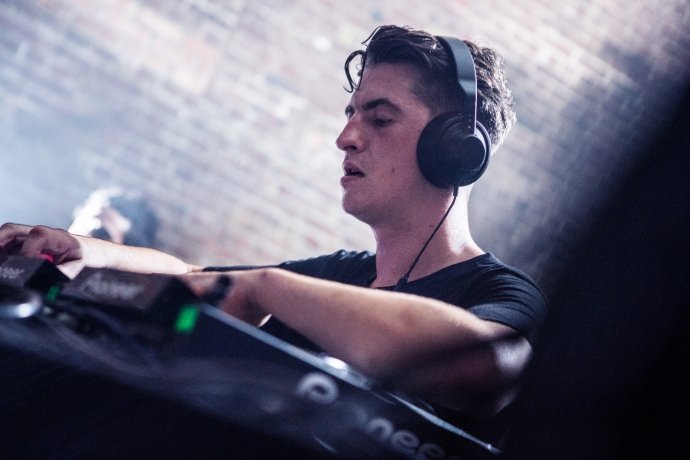