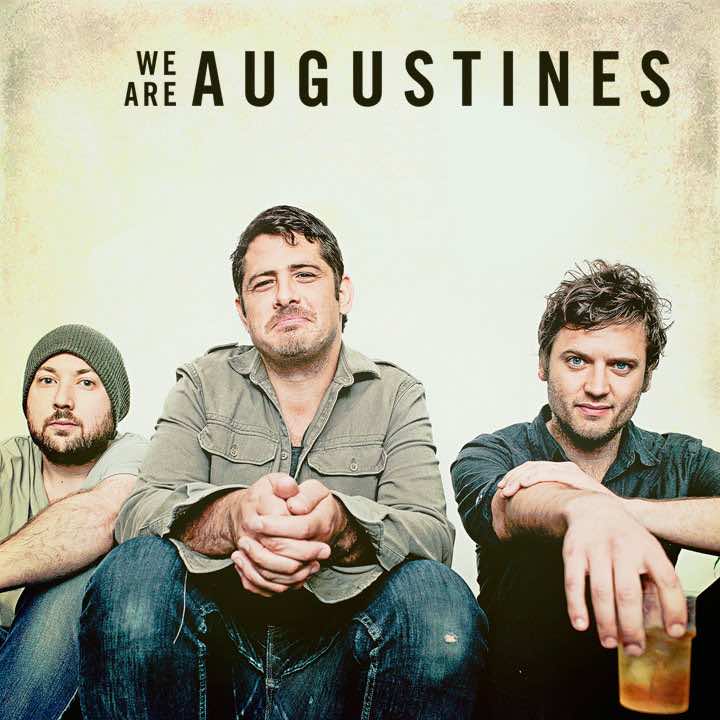 We Are Augustines have just announced a headline UK tour scheduled for this October after the success of the band’s sold out UK tour in May.

They have speedily earnt a reputation for their live shows having scored coverted spots on line ups at 2012 festivals such as Coachella, Lattitude, T in the Park, Bonnaroo and Reading and Leeds.

The band have decided to do this tour to finish the year on an incredible high before they start thinking about recording their follow up album to ‘Rise Ye Sunken Ships’.

In this article:we are augustines