Under The Radar: Three Alternative Releases You Need To Hear!

Here’s a list of reasons why the last month or so has been a place of disparity for the smaller artists releasing projects and the music journalists who wish to write about them: Beyoncé, Drake, Death Grips, Chance The Rapper, James Blake, Radiohead, ANOHNI and Skepta. Anyone wishing to write articles in order to make smaller artists more recognised has been rinsed away in the ocean of articles that people would rather read.

But here we are, back at it again trying to give you three groups who have braved it and released projects in this incredibly busy time. This episode of Under The Radar sees dive into three alternative releases from the past month or so. 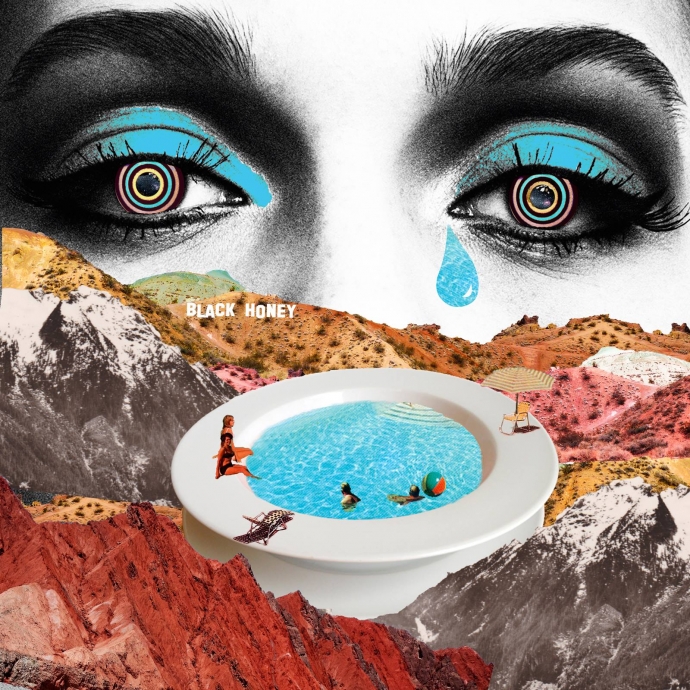 For Fans Of: Highly melodic Garage Rock with a firecracker front woman.

From first-hand experience, I can say Black Honey put on a great live show. Their frontwoman, Izzy Baxter stands adjacent to the rest of the band members looking very petite yet when she opens her mouth she takes the limelight and makes sure it doesn’t leave her.

Black Honey make explosive garage rock songs with a highly melodic core. They’ve been fine-tuning their sound for a while now through said live shows, and this Headspin EP is their first set of songs that sound like they’re a step closer to being able to put together a cohesive garage rock album. Black Honey are at their best when vocal melodies take centre stage. Baxter’s command of her vocals is fantastic as she switches from belting out like on the opening track ‘All My Pride‘ to smooth almost sleazy on the title track to the album. The instrumentals themselves are always perfectly fitting, providing perfect backing for ‘Mocking Swing‘ and occasionally fantastically melodic guitar licks in between.

Although the songs are always well performed, Black Honey still need to find their footing to differentiate their sound from themselves from other bands. However, the progress they’re making as a band shows that they’re well on their way with that. The fluidity in being able to tone themselves down is admirable while realising the power a good hook can bring. Definitely, a band to look out for in the near future. 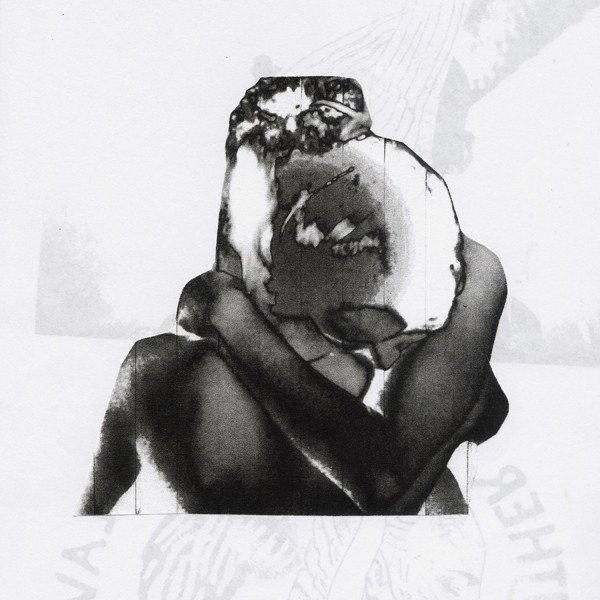 For Fans Of: Goth/Post-Punk that wears its heart on its sleeve.

Ellery James Roberts, the former member of lad-rock band Wu-Lyfh, has written a very long mission statement for LUH – (Lost Under Heaven). This collaborative project with visual artist Ebony Hoorn where an artist decides to make to art that will stand the test of time and serves a purpose.

Spiritual Songs for Lovers To Sing feels dramatic right from the opening song ‘l&l‘. Roberts’s growled vocals sound hauntingly beautiful when paired with Hoorn’s angelic voice and instrumentation including lush piano keys and strings that surround them both. What’s striking is how well-formed these songs are when compared to the songs from the short life span of Wu-Lyf’s career.

LUH take influence from Post-Punk and Goth on this album. They blend the harshness of the former with the beauty that the latter would bring in its hay-day. Typically these songs deal with a vulnerability that drips from every aspect of the album from the title to the artwork to the music itself. ‘And as I lay dying, you taught me to live. And with life I was selfish, You taught me to give‘ Roberts sings on ‘Unites‘ – his growl can evenly be taken as upset as much as it sounds like it could be anger on a lot of the tracks.

Most of the time the lyrics are indistinguishable due to his vocals, yet when you do catch them they’re pure poetry. LUH’s debut makes a statement in that it gives us a reason to believe that this band will last a whole lot longer than Wu-Lyf did, and will grab a bigger fan base than they ever did. 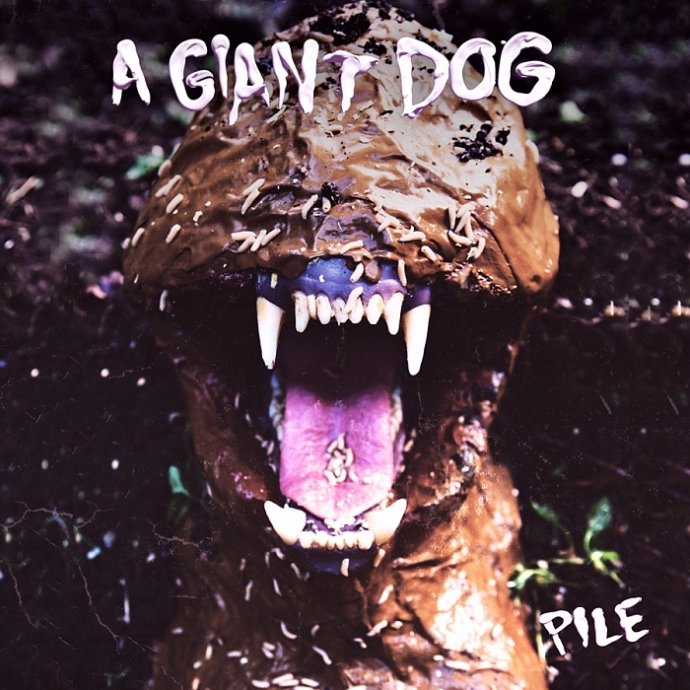 For Fans Of: Diverse instrumentation in Punk/Indie Rock with lyrics that will make your ears prick up.

A Giant Dog are doing a very good job of playing a double bluff. Their third album, Pile sports a cover that would suggest that this Austin-based band are dedicated to making songs that are nothing but vicious. However, their sound itself is a very accessible vision of Punk, without diving into Pop-Punk. This is music with diverse instrumentation and the songwriting typically found in Indie. Piano, acoustic guitars and vocal harmonies are all mixed with frantic drums and grumbling distorted guitars to create a heavenly blend of soft and heavy Alternative music.

With this being said, the lyrics are quite the opposite to approachable. ‘I could watch you die and not feel a thing‘ the two singers Sabrina Ellis and Andrew Cashen sing on Creep which is one of the MANY standout lyrics from Pile. These songs deal with death, brutality, individualism and rebellion with lyrics that never hold back on grabbing you by the throat and shaking. Sometimes the nature of how accessible the songwriting is can make the lyrics sound highly tongue in cheek such as on King Queen where they sing ‘It would be better off if you would just die, I’m smooth enough to make it look like suicide‘ in the most joyous way possible.

This is music that’s instantaneously likeable enough to play at most places, so long as no one bothered to listen to the lyrics.