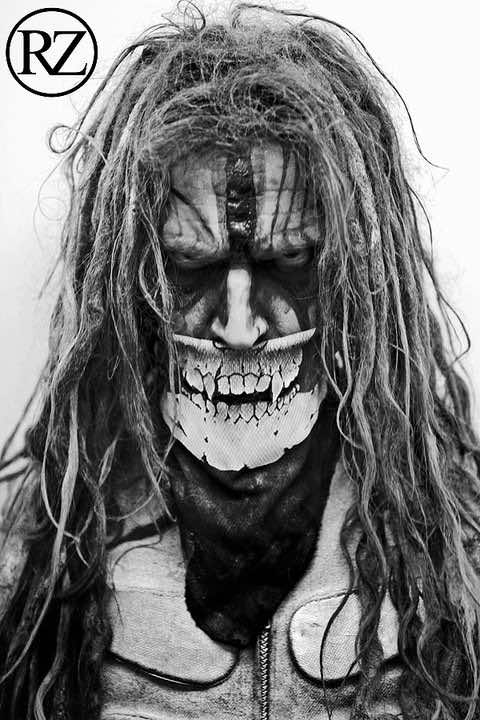 Rob Zombie released an album entitled ‘Mondo Sex Head’ on the 6th August which features a collection of the best Rob Zombie tracks which have been remixed by some of today’s most groundbreaking DJ’s and producers. The album features remixes by the likes of KoRn’s Jonathon ‘JDevil’ Davis, The Bloody Beetroots and Ki: Theory. The album was curated and executively produced by Jason Bentley who is an electronic dance music expert.

Each track was handpicked by Rob himself who road-tested most of the tracks in his car whilst driving along the streets of L.A. Throughout his career as an iconic musical artist and filmmaker Rob Zombie has constantly challenged audiences and stretched peoples imagination through music, film and publishing. He is no stranger to having his work remixed and reproduced or crossing through genres and over the years he has worked with many DJs and producers including the 1992 remix of White Zombie’s first ever MTV-fueled hit ‘Thunder Kiss ’65’.

The albums release will be preceeded by two seperate, digital only EP’s with some tracks being taken from ‘Mondo Sex Head’ alongside some exclusive bonus tracks.

Rob Zombie is touring this November alongside Marilyn Manson on the ‘Twin’s of Evil’ tour so make sure you get yourself along to a show!