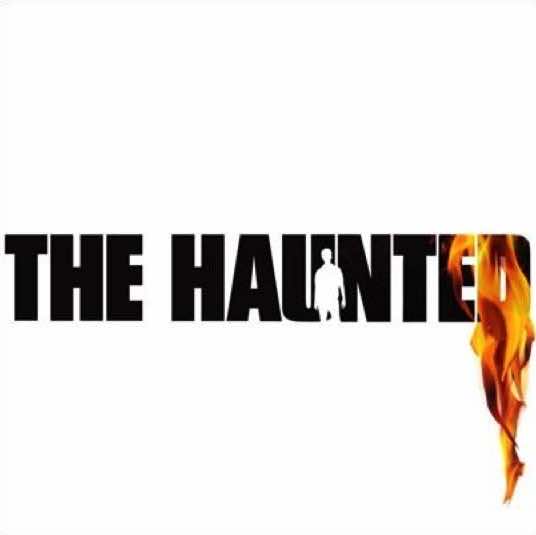 There is a bunch of exciting news coming from camp The Haunted. The Swedish metal pioneers are returning this month to debut new music under their new lineup of Jensen, Jonas BjÃƒ¶rler, Marco Aro, Adrian Erlandsson and Ola Englund. The three-track single, called ‘Eye of the Storm’ will be released as a limited edition 7″ EP, as well as available digitally.

Guitarist Jensen commented on the upcoming single as follows:
“There aren’t superlatives enough to describe how much the band has longed for these three songs to be released. We are sure fans have been anxious to know what the band sounds like today after all the turmoil and old members leaving and new members joining. We feel that these three songs represent the band perfectly. We are currently working on the new album, an album that will be filled to the brim with what we know to be “The Haunted“. We’ll start doing gigs this spring and we’ll do festivals all over the place this summer. Get in touch with the festivals you visit (and behave like an animal at) and tell them to get us on the bill! The Haunted is back. Play it loud. No. Louder.”

‘Eye of the Storm’ can be pre-ordered as a 7″ here
or purchased on iTunes via this link.

In addition to that, the boys in The Haunted have also announced that they are on the bill for this year’s 70,000 Tons of Metal Cruise, which will sail from Miami to Costa Maya, Mexico and back to Miami. The guys will be sharing the deck with bands like Carcass, Cynic, Dark Tranquillity, Death Angel, Death (To All), Fear Factory, Finntroll, Obituary, Orphaned Land, Satyricon and many more.
More detail on the cruise can be found here.

In this article:The Haunted