Font man of Bring Me The Horizon Oliver Sykes, has  witnessed his clothing line Drop Dead grow since 2005. From meeting thousands of kids who wear his designs, to having hundreds of pounds worth of sales a day and even opening a shop in Covent Gardens, it’s no secret that Oli’s clothing company is successful.  Since releasing their new A/W line, only last month, Drop Dead has proved itself to be a  business which has expanded from just selling t shirts to a wider range of apparel, such as jewellery, hats and swimwear.

One of the things Drop Dead is most well known for is their hugely popular collaborations, supporting and promoting other bands and artists. Last season Drop Dead was seen collaborating with Toddla T, selling a specially desinged t shirt which  promoted the DJ from Sheffield.  Other collaborations have previously featured alternative rock band Young Guns.

This season Drop Dead have collaborated with Draper – an artistwho is pioneering the sound of electronic music creating a welcoming melodic sound to an otherwise heavily glitch and bass fueled genre. Responsible for Drop Dead’s Spring/Summer OH11 theme tune ‘Painting The Sky’, which you can download  for free by clicking here, Draper has been welcomed with open arms to the Drop Dead family.

According to the video, Drop Dead plan on releasing the collaboration and new design in the early new year, so keep your eyes peeled! In the mean time head over to Draper’s Facebook page, by clicking here, to hear more of his music, including an exclusive remix of ‘Blessed With A Curse’ by Bring Me The Horizon.

In this article:bring me the horizon, oli sykes 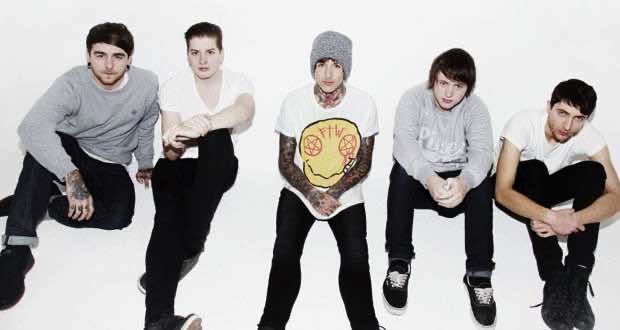 Will “Silvertooth” Make Way For A Rise Of Mash Up Bands?

Following the appearance of Silvertooth (Silverstein + Beartooth) at Warped Tour, we got to thinking of all the mash up bands we wish existed! 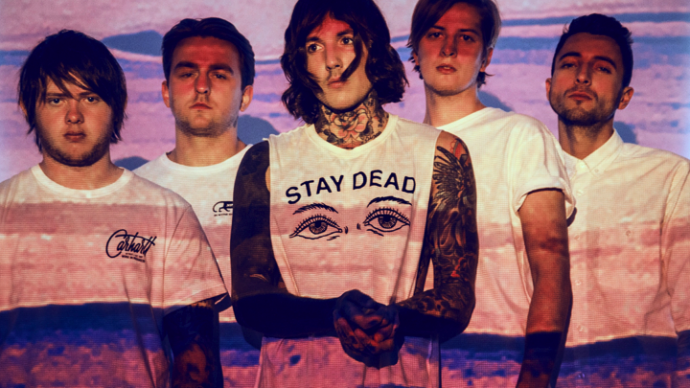 We put together a few songs that we think will define the tone of the new Bring Me The Horizon album... When they eventually...

Five Bands Who Have Completely Smashed 2016