Summer is in full swing and the last ever Vans Warped Tour is well underway. A moment of silence for all the emo kids if you please.

The first tour took place in 1995, and Vans took over sponsorship of the festival a year later. It was clearly a match made in heaven as they’ve been behind the curtain ever since. While 2018 is the final cross-country run of the tour, founder Kevin Lyman has hinted that there will be a huge event next year for the 25th anniversary.

In celebration of Warped’s last ever full tour, we’ve put together a compilation of some of our favourite moments from the last 24 years. Bonus points for anyone who was in attendance and remembers first hand!

Given the number of bands that take part in Warped Tour every year, it should come as no surprise that there are often opportunities for artists to team up for the good of mankind. Or, at least, for the good of scene kids…

There’s been plenty of memorable moments: 2008’s rendezvous between The Academy Is… singer William Beckett, rapper Travie McCoy and Cobra Starship for ‘Snakes On A Plane (Bring It)’. Luke Hemmings of 5 Seconds Of Summer appearing on stage while The Summer Set hammered out ‘Lightning In A Bottle’ in 2016. Silverstein and Beartooth joining forces at last year’s tour to become “Silvertooth”.

One of the best collaborations of all time? When Linkin Park were special guests at the Ventura date of Warped Tour in 2015. Their set was filled with collaborations: Finch’s Nate Barcalow, Ryan Key from Yellowcard, and Tyler Carter and Michael Bohn from Issues were among the vast amount of artists who joined the rock titans on stage. These special performances (and all the others over the years) have made Warped Tour an experience you just can’t imitate. 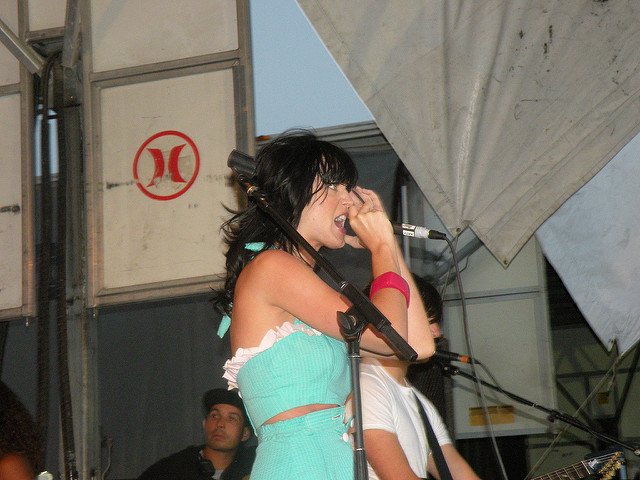 In a world where pop is king, Warped Tour is the safe haven for the alternative. With that in mind, some lineups over the years have had a few… strange additions. For example, 1999’s tour boasted Eminem, and 1996 had the Black Eyed Peas. Yeah… we don’t know why either.

In 2008, an up-and-coming Katy Perry performed. Now a world-renowned megastar, Perry still respects where she came from and in an interview in 2015 claimed that she “got [her] bearings” during her time on Warped Tour. It perhaps helped her case that at the time, she was dating Travie McCoy of Gym Class Heroes (who were also on the tour that year).

Bands, naturally, want their sets to be extra special at Warped Tour. With a cover thrown into the mix, it’s easily achievable too — just ask a band like Issues, who covered the Pokémon theme song in 2016. Or New Found Glory paid homage to their heroes with a rendition of Green Day’s ‘Basket Case’ in 2012. Then there was the young All Time Low who hammered through ‘Dammit’ by Blink-182, not knowing they would go on to become huge!

Though there’s nothing quite like GWAR, the heavy metal band who are known for their grotesque costumes. Their spot at Warped Tour last year see them take on AC/DC’s ‘If You Want Blood (You Got It)’, during which they kicked a Donald Trump lookalike around and sprayed the audience with fake blood. At least we think it was fake blood… 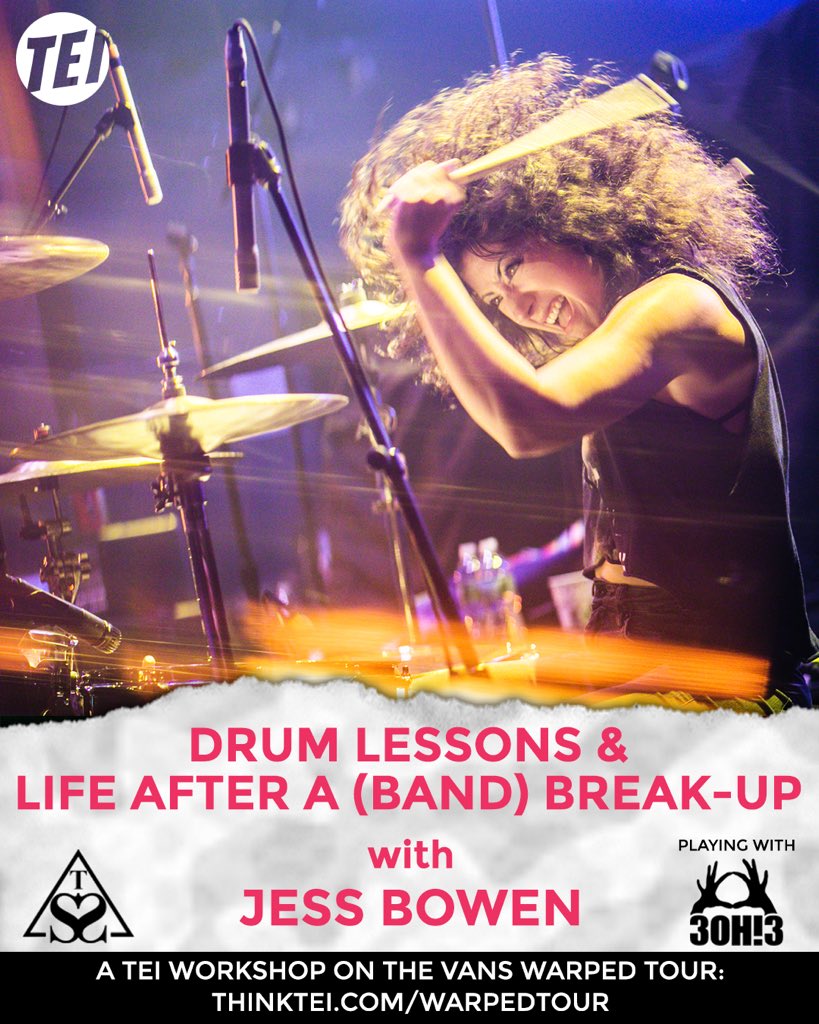 Warped Tour has always prided itself on offering the best fan/artist interaction. Typically mid-level bands will hold M&Gs or signings at their merch tents, but more often than not you can find your favourite bands simply wandering around the vicinity of the festival. It’s also not unusual for bands to be selling their own merch or appearing in the moshpits for their friends’ bands.

In recent years, Warped has started offering artist classes. Topics have ranged from music business tips to guitar lessons and have allowed fans to have even more of an extra special time at their date. This year Jess Bowen (formerly of The Summer Set but now the touring drummer for 3OH!3) has been offering workshops to a small group at each Warped date.

The final and arguably most important entry on this list is dedicated to the organisations that are saving lives every day. Charities are a big part of the Warped Tour experience and everyone from To Write Love On Her Arms to Keep A Breast are regular partners.

A few organisations offer awesome Warped Tour prizes for fans who get involved and help. This includes backstage passes, Vans merchandise packs and side stage access. Simply by bringing unwanted food cans to the show or, in a more extreme case, donating blood to the American Red Cross gets Warped Tour’s patrons the ultimate VIP experience.

In 2013 some Warped bands teamed up to create a video of them lipsyncing ‘American Girl’ by Bonnie McKee, a Keep A Breast ambassador. This video helped raise awareness for the organisation. It also allowed fans around the world to laugh at how ridiculous some of their favourite artists are…

For further details on what charities Warped Tour is involved with, follow this link.

The Vans Warped Tour will be dearly missed by all when it comes to an end on August 5. Let’s raise a hypothetical glass to the ultimate “Punk Rock Summer Camp”.