Arcane Roots have just announced a summer headline tour taking place throughout July with support provided by Australian group ME (aside from 14/16).

These dates come after a very busy few months for the band including a headline Kerrang! Awards show earlier this month, a UK tour with Twin Atlantic, shows with AWOL NATION and performances at both Hit The Deck Festival and Liverpool Sound City.

This tour will be time for the band to show off tracks from their reissued debut mini album ‘Left Fire’ which came out on 11th June through their new label Play It Again Sam, and with the band currently writing- ahead of recording their debut album- it might even be the chance to catch some new tracks.

In this article:Arcane Roots, me 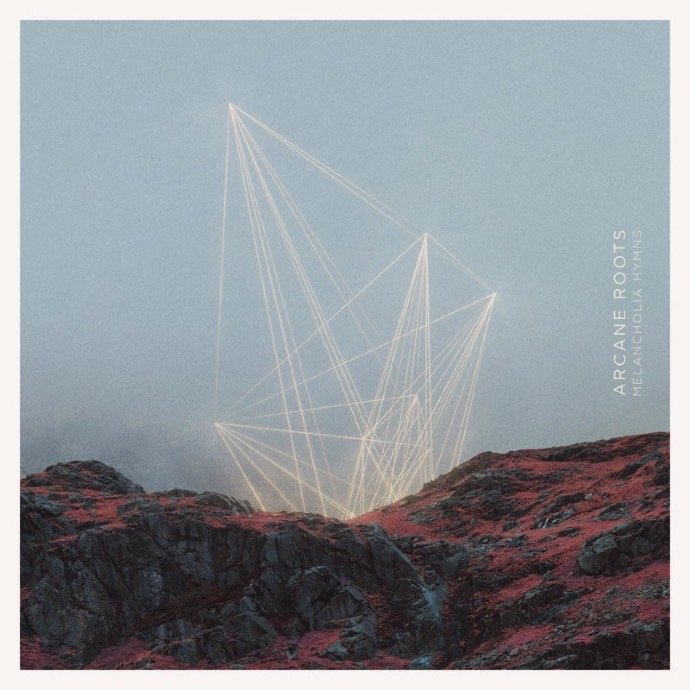 Arcane Roots' new record is more than just a collection of tracks - it's one big listening experience. Read our review of 'Melancholia Hymns'...

Arcane Roots – Off The Floor | Video Of The Week

We've just named Arcane Roots as our latest video of the week, but it's now time to decide whose video will win next week's...

Well done The Gospel Youth for being named our video of the week with 'Tired Eyes And Heavy Hearts'. Cast your votes for this...