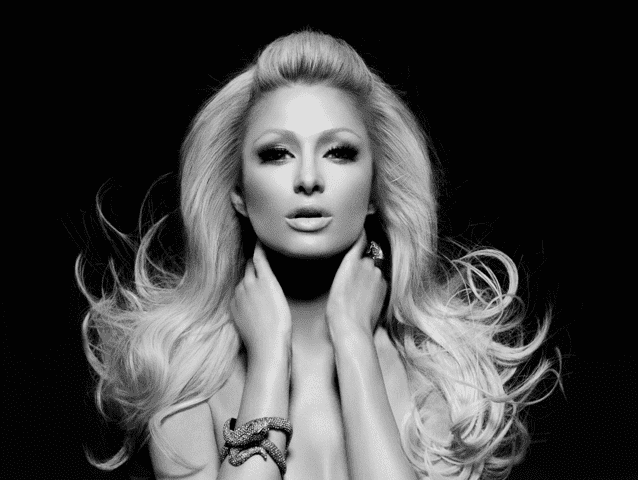 Paris Hilton is set to release her new album through Cash Money Records this summer.

She has revealed that it has been produced by her ex-boyfriend DJ Afrojack and will be house music.

This upcoming record will be her second album, following her 2006 debut titled ‘Paris’.

Paris will also DJ a number of shows in Ibiza this summer.

Are you looking forward to hear the new Paris Hilton album?!

In this article:Afrojack, Paris Hilton