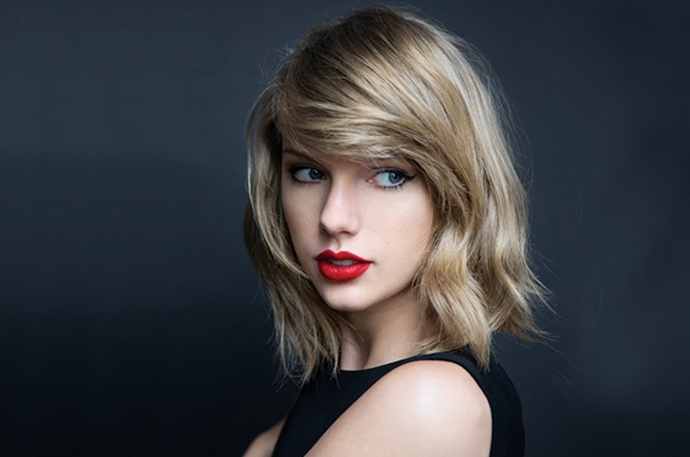 Recently, the world has been going nuts over the new relationship between Taylor Swift and Tom Hiddleston. We've all seen, and been slightly jealous of, those romantic photos of the pair looking longingly at each other in various picturesque locations. Amidst the excitement, though, some people have been coming up with a conspiracy to ruin the #Hiddleswift dream. Some have begun questioning whether the relationship is real after noticing that the couple always seem to look paparazzi ready. And after Hiddleston was pictured in an "I Heart TS' t-shirt," rumours have been swirling that the whole thing is just an elaborate plot for Taylor's new music video for her upcoming new release, which should be due around about now.

So is it real or isn't it? Maybe we'll never know! But whilst you decide who's side you're on, take a look at some other crazy conspiracy theories that have been floating around the music world...

It’s safe to say we’ve saved the craziest conspiracy of all until last. There are people out there who think Nicki Minaj can’t actually rap at all, and that Jay-Z is doing all the hard work whilst Minaj lip syncs along to a sped up version! Erm?! Theorists believe the video above of a slowed-down version of Minaj’s ‘Superbass’ proves that she sounds sort of like Jay-Z. Admittedly it actually kinda does, but we still aren’t convinced!

Do you believe any of these mad theories or have any of your own? Let us know below! 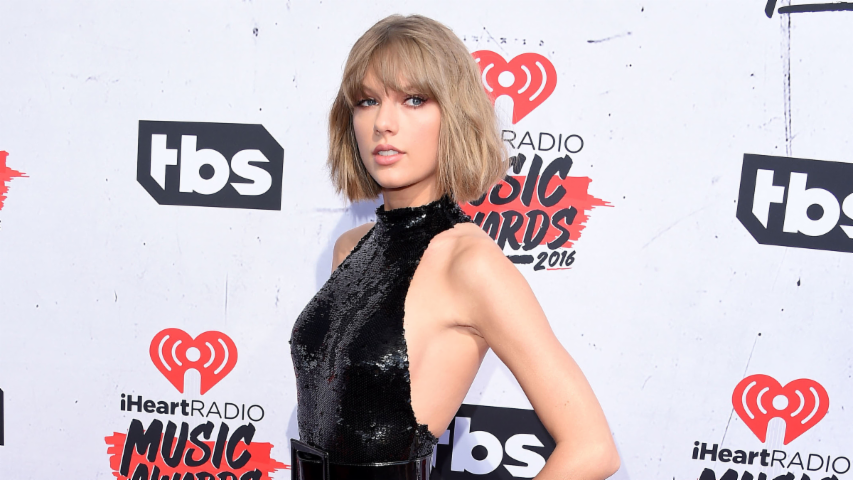