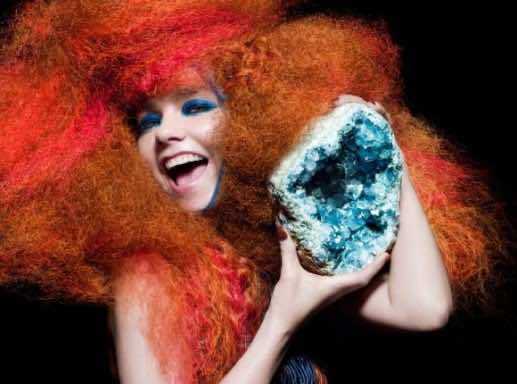 It has been announced that New York’s Museum of Modern Art will host a full-scale retrospective dedicated to BjÃƒ¶rk in 2015.

The exhibition will display 20 years of BjÃƒ¶rk’s work and will focus on the Icelandic alt-pop legend’s solo career and her contribution to art through her costumes, performances, instruments, and visuals.

Along with SjÃƒ³n Sigurdsson, BjÃƒ¶rk will create a semi-biographical narrative for the exhibition, which will tie together her work, including collaborations with photographers and fashion designers. An immersive music and film experience, written by BjÃƒ¶rk, Andrew Huang and Autodesk, will also be developed for the installation.

BjÃƒ¶rk’s ‘Biophilia’, meanwhile, recently became the first app to be included in the museum’s permanent collection.

Would you attend this if you were in New York? Let us know below!

In this article:Bjork, Iceland, New York