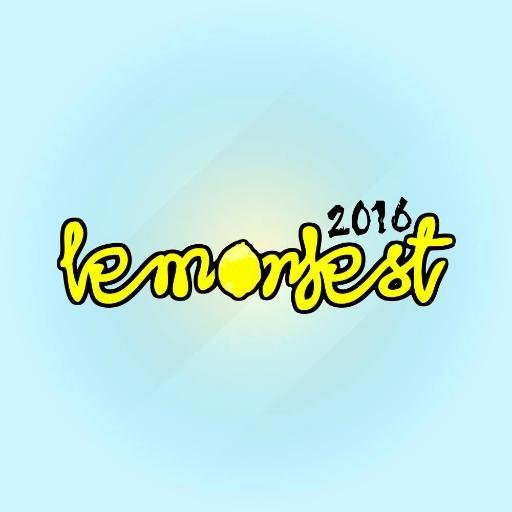 Devon’s Lemonfest has just announced the first batch of acts for this years festival!

The event, which will take place on June 4th in Newton Abbot, has revealed that the acts joining this line-up will include: The Hot 8 Brass Band, Beardyman, The Computers, Barry Ashworth (Dubpistols), The Church, Wildwood Kin, Regime and Torbay music collective, Frighdays.

More information can be found at www.lemonfest.co.uk

Prev1 of 7Next
Use your arrow keys to browse
In this article:LemonFest