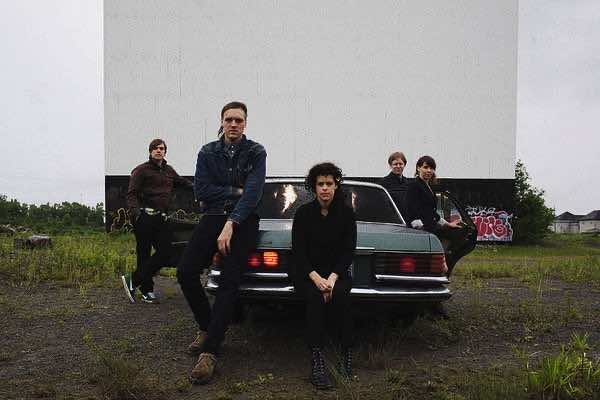 This summer’s line-up is getting busier and busier. The latest act to be given a massive London show is Arcade Fire. They’ll be playing Hyde Park on July 3rd as part of the British Summer Time event.

Support from the day will come in the form of Jake Bugg, Wild Beasts, Future Islands and Band of Skulls, enough to make any fan of indie music salivate thinking about.

This is one of a number of shows being played at Hyde Park this summer.  Saturday 4th July sees Black Sabbath headline with Soundgarden, Faith No More and Motorhead supporting. Other bands playing during July include a recently reunited Libertines, Tom Jones, McBusted and Neil Young and the Crazy Horses.

Tickets for the Arcade Fire show will go on sale Friday 23rd May.

Keep checking back for further news on the British Summer Time events happening this summer.