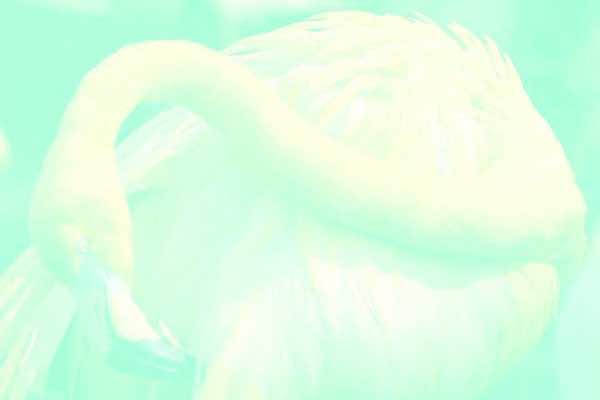 What is Rusties cryptic short clip trying to show us? Could it be a teaser from his upcoming album?

Accompanied with green-tinted footage of a flamingo, the Scottish producer posed a 30 second clip on YouTube last night and we’re assuming this could be a peek into what is on the way. It’s unclear whether or not the relaxing instrumental will appear on his second LP, the follow-up to 2011 ‘Glass Swords’’,  but we do know he is set to play some of his new record at Warp’s 25th anniversary celebration in Poland in September.

Check out the short teaser video below

In this article:Producer, Rustie, Teaser