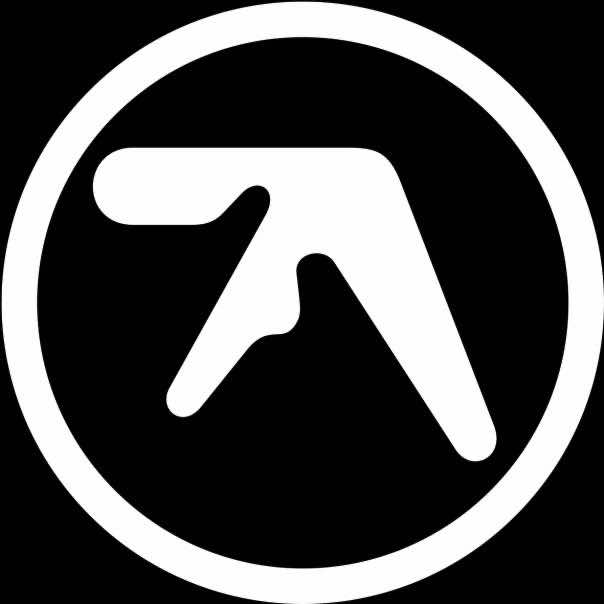 Something huge happened yesterday in London. A green blimp with the year ‘2014’ and the Aphex Twin logo appearing inside the ‘o’. Could this airship be a teaser from Richard James, aka Aphex Twin? According to reports by NME, this airship was spotted hovering above the Oval Space in Hackney and has everyone wondering!

If James is trying to say something, it would be a huge deal for the entire electronic music community, as well as the UK music scene in general. He has not released a legitimate LP since ‘Drukqs’ in 2001.
Although, while he did premier new music in Poland back in 2011, and made a few live appearances in 2011 and 2012, it has been a long while since his fans have heard anything new, and in 2o10 he announced that there were six albums completed.

Find a picture of the blimp here. More on this developing story as we get it!

In this article:Aphex Twin, Richard James