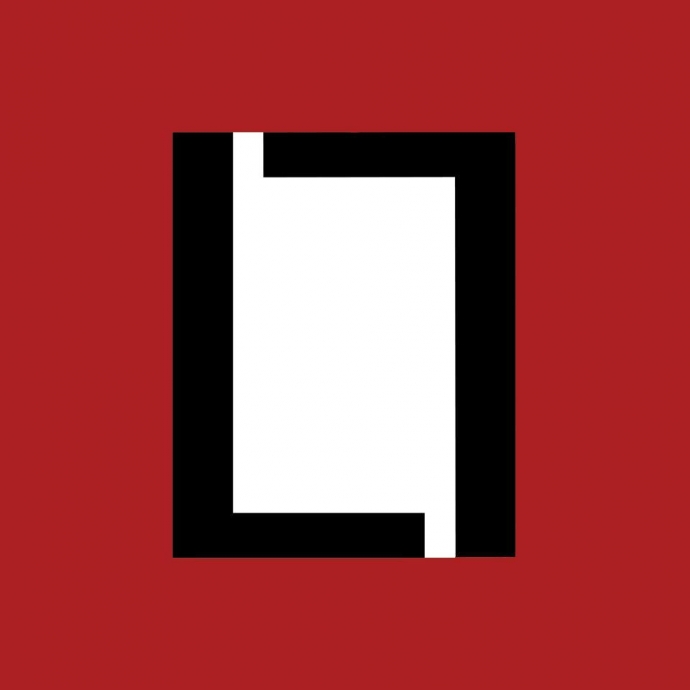 The beauty of music is its fluid nature. Nobody is bound by a particular genre, and quite often we see genres infused together to create masterpieces. Pop with Garage, Rock with Drum & Bass, Hip Hop & House, the list goes on. To tell people what genres people can enjoy, or to tell them one genre is better than another, to stifile their creativity is to put them in a box.

As a DJ, there is only one group of people you are performing for – the crowd. DJs such as Moodymann are a shining example of this, refusing to play the industry genre game and reading the crowd like an open book. Even if your beatmatching isn’t spot on, some of your tracks are corrupt or even if you have a different taste of genre in general, playing for the crowd is key.

When promoters are booked in, many will have a genre they tend to base themselves around and gain recognition for, while some diversify a bit more. Regardless of reputation, there is never, ever any rule to stipulate a DJ must stick to a certain genre.

As a DJ and promoter myself, as well as a writer and reviewer of the hundreds of events I have attended among events I help to organise for charity, when Frederick Sugden from Loose Lips approached me with his story on how Pop Brixton shut down their fundraiser (along with Resonate & Philanthropy Collective) for Calais Refugees, I was shocked to hear that a venue let their own preference on music take over their anger to try and dictate, eventually shutting down what promised to be a successful night.

On 13th August 2016 the event of live music & DJs (mostly Hip-Hop orientated), clothes and record stalls, live art installations and exhibitions was going perfectly, with thousands of people through the door. With exhibitors, stalls and artists from around the UK & Europe showcasing their creativity, the event was thriving and donations were flowing fast.

Before the event, the venue warned they were worried about ‘aggressive music’, such as Jungle & Drum & Bass being played at the event because of their apparent music policy (despite throwing other events which showcased such genres). This was mentioned to the DJs before, but as was said previously, you can’t stifle a DJs creativity, and the crowd is their only audience. If people become aggressive in nature, that’s anything but the music. These testosterone-fuelled, grade-A muppets of society always find a way to relish their anger regardless of the music being played. I’ve been to enough nights over the past 15 years of my life to know this, from heavy rock concerts to dark, underground Drum & Bass nights. Sure, certain nights orientated around a particular genre can attract a more aggressive crowd, but switching the genre mid-set will not trigger an aggressive nature, particularly at a charity event! The notion of that is just purely absurd.

Despite the club’s location in the heart of Brixton, which spawned the thriving reputation of Jungle music today, when one of the DJs played music that resembled the genre, Pop Brixton turned the music down, which prompted the DJ to end his set early. The next DJ continued the vibe, which the crowd were thriving to at the early time of 6pm, but the staff intervened by telling him to stop. The DJ was rude to the staff and the decks were unplugged, finishing the night early. If there was anything that was to promote aggressive nature in a crowd, cutting the music and telling several thousand people to go home could just be it! Fortunately, the crowd were all respectful.

Loose Lips are asking for anyone to forward any footage to them of the events that took place, as the club are now claiming equipment was damaged (apparently there is already footage to contest this) but the clubs CCTV footage “failed to record” the moment these events took place.

Pop Brixton say they will honour their 5% bar contribution to the Calais Refugee Fund, however have failed to provide any compensation for the rest of the night, including the security prohibiting the Loose Lips crew from collecting any further donations inside or outside the venue.

Loose Lips are encouraging anyone who would like to offer their support to make a donation to the Calais Refugee Fund, and let them know.

You can find out more over at the Loose Lips Facebook page, and get in touch with them: https://www.facebook.com/LooseLips123/