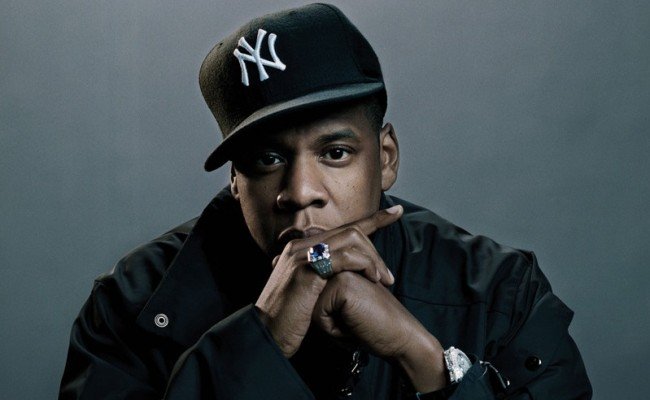 Nothing says rich and famous quite like a fleet of fast cars, one or two luxury pads in exclusive locations and some designer accessories to boot. A crucial item in this impressive list is the classic wristwatch which, despite the rise of smart wearables, is going stronger than ever. Indeed, in the fast-moving world of celebrity style, a luxury timepiece seems to be the one immortal symbol of status, affluence and success. So what’s so special about the time-honoured wristwatch, and why does anyone who’s anyone seemingly have to own one?

From Rihanna’s 18-karat gold Piaget to Kanye’s Rolex Submariner, a watch is so much more than a practical, blinged-out accessory. It’s about having – and being – the best of the best, and this is where decades of horological tradition come in. Whilst fashion brands and tech giants continue to reinvent the wristwatch, it seems that no amount of smart features can compete with the craftsmanship and luxury that the most prestigious Swiss watchmakers have come to represent. In short, when it comes to showing you’re at the top of your game, nothing else will cut it. Jay Z even went as far as joining forces with Swiss watchmaker Hublot for his own custom collection; even shouting them out in his 2011 track ‘Otis’.

For the music industry, in particular, luxury watches are not just a symbol of a large bank account. For many, they represent the process of “coming up” – defying difficult circumstances, pursuing dreams and achieving success. At least, that’s how South African rapper Cassper describes it. Despite having recently come under fire for splashing the cash on not just one but two Rolexes – a Presidential and an Oyster Perpetual DateJust – the hip-hop star remains unapologetic, seeing his purchases as a marker of success that should be celebrated. Indeed, it was the likes of Kanye West and P. Diddy with their clearly visible wealth that motivated him growing up: “I was inspired from a kid. I used to take the good from what I see…all these rappers come from unfortunate situations and through music, they’ve been able to provide for their families…”

However, luxury watches are not just the domain of rap stars. In fact, unlike many celebrity trinkets, a classic timepiece is one of the most universal and ubiquitous symbols across the land of the A-list. What do Kylie Jenner, President Obama, Usher and Prince William have in common? That’s right – they’re all fans of the traditional, Swiss-made arm candy. But a brand name is not enough; despite often sporting an even heftier price tag than the flashiest of cars, the significance of investing in a genuine watch is not to be ignored – be it a custom-made Rolex or more affordable second-hand options. Indeed, an Instagrammer who goes by the name of FakeWatchBusta has been using his horological expertise to call out those stars who have been snapped wearing fakes, and there is no denying that knowing these watches aren’t the real deal considerably diminishes their impact.

@stitches with that terrible lowest end replica #AudemarsPiguet #RoyalOak Offshore. 7 and 5 are not supposed to be cut at all on this reference and the date spacing and size of the date window is also a clear give away. Burn it ?? #BUSTED!

Time and time again, traditional, luxury timepieces reign supreme, transcending any other celebrity trend and making a much more powerful statement than cars, bags, and extravagant homes ever could. In short, the classic wristwatch holds a lot of power, and it’s here to stay.

In this article:Jay-Z, Kanye West