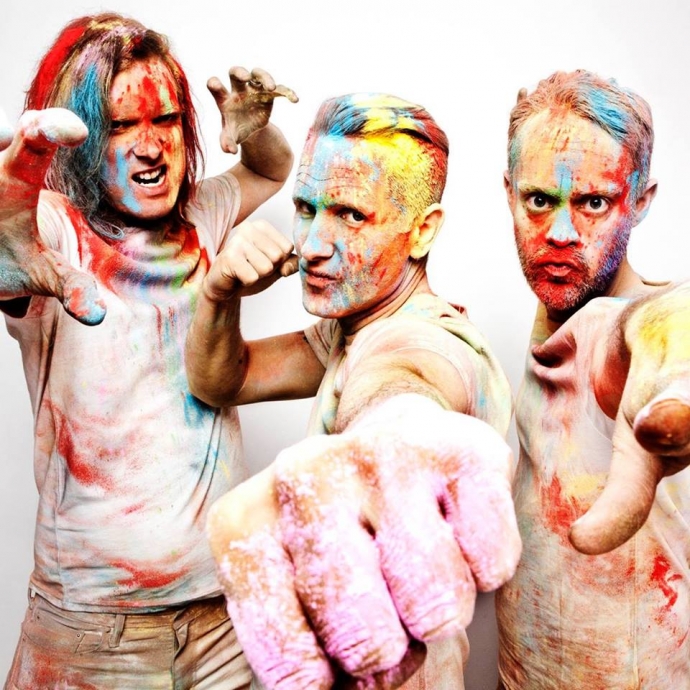 Let’s face it. Most of us have played up our supposed Irish heritage at some point. There’s just something cool about the Irish. Maybe it’s the Euro? Or the Guinness? Or the amazing musical heritage?

Note: For the sake of argument we’re including bands from both Northern Ireland and The Republic Of Ireland. Music has no place for divide after all!

Punk’s often wrongly cast as a London scene. In reality, you had scenes all over the country and Ireland was no different. Growing up in the rough backdrop of the 1970’s troubles, the band was surprisingly more upbeat and fun than their London genre counterparts. There’s a reason John Peel adored this song after all…

Prev1 of 10Next
Use your arrow keys to browse
In this article:Ash, Boomtown Rats, Cranberries, My Bloody Valentine, Pogues, The Undertones, Thin Lizzy, U2