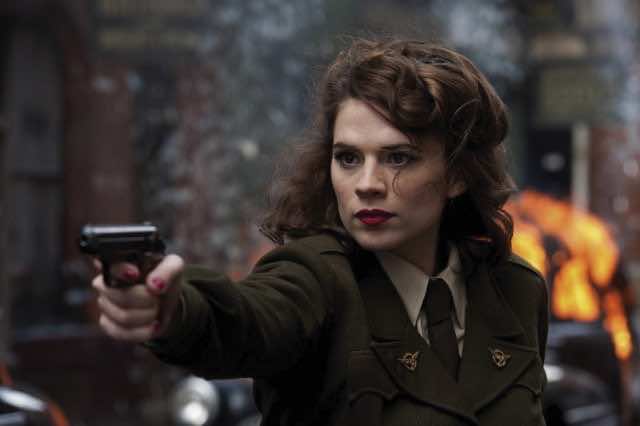 Marvel have announced they will be creating another TV spin-off, this time featuring Agent Carter of the Captain America movies.

This announcement follows the success of Avengers TV spin-off Agents of SHIELD which was created last year. Agent Carter will be played by British actress Hayley Atwell who also played the character in the movies.

The plot of Agent Carter is set a year after the events of Captain America: The First Avenger, and will fill in time-gaps between the planned seasons of Agents of SHIELD, which has been confirmed for a second season. It is likely that over time the plots will begin to intertwine and join.

Agent Carter is to be aired on ABC and is scheduled to arrive during the 2014-2015 broadcast season, there is no information on a UK release date as of yet.

In this article:Captain America, Hayley Atwell, marvel, Spin Off