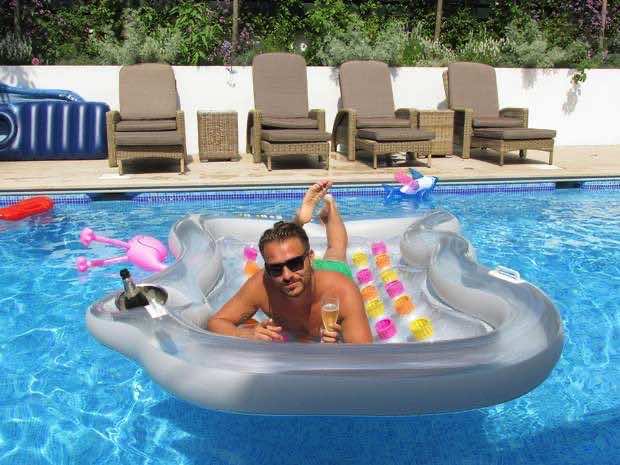 Source: Dapper Laughs On The Pull

Dapper Laughs’ show has already been cancelled on ITV2 after a flood of complaints from viewers over inappropriate content. The internet comedy character – created and performed by Daniel O’Reilly – gained popularity in six-second vine videos before being picked up by ITV for the show.

A social media campaign had been set up to get Dapper Laugh’s “dating advice” show axed after viewers found comments he had made inappropriate comments about homeless people and rape. Over 50,000 people have signed a petition to get him off our screens, deeming him a misogynist after he said a female audience member at his live show was “gagging for a rape”.

ITV’s statement says: “We have given careful thought to the recent criticism of the character Dapper Laughs, which has focused on his activities outside of the ITV2 programme, whose content was carefully considered and complied. We have taken the decision that we will not be considering this show for a second series.”

In this article:Cancelled, Dapper, ITV