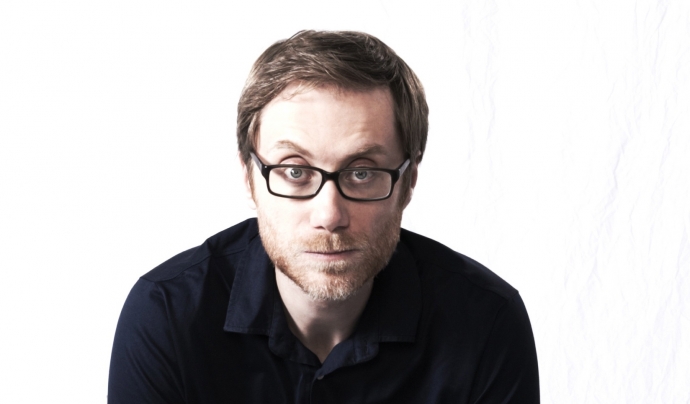 Twenty years later and the television gods have answered our prayers. Well, if your prayers were for the relaunch of a 90’s game show that petered out due to less and fewer people caring initially. No, we are not talking about Robot Wars, Ladies and Gentlepeople, but in fact The Crystal Maze! Isn’t that fantastic news! In just a couple of months time a group of “celebs” will be unleashed on London’s Crystal Maze experience, guided by their excellent new host.

David Tennent was initially rumoured to follow in the footsteps of Richard O’Brien and Ed Tudor-Pole. Instead, we got Stephen Merchant; the tall, spectacled bloke from everything Ricky Gervais has ever done.

Maybe Merchant will be great leaping around the Aztec zone with admirable gusto and energy, but we have our doubts.

So who could take up the mantle of the host? We’re glad that you asked. 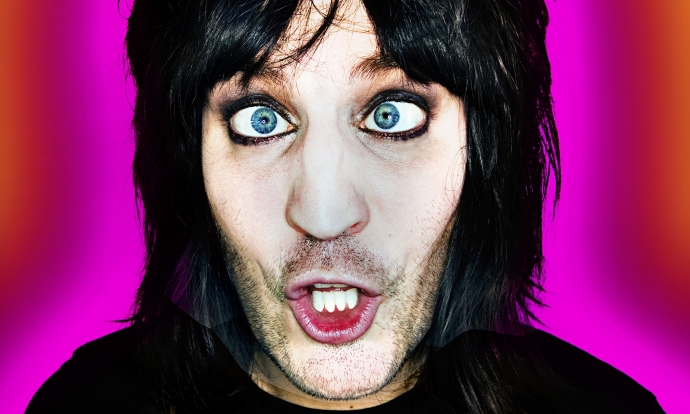 When in doubt, turn to the guy who looks like he was raised inside The Crystal Dome. Noel would add the sense of the surreal that O’Brien mastered so well. We suggest that every team should have to perform a team crimp at the beginning of the show, for unity.

From the log that eats the contestants to the maze fans ripping Dappy from N’Dubz to shreds, it might be post-watershed, but we’d stay up to watch it.

Perhaps the best gameshow host ever before “the incident” – that’s what we’ve been to say on the matter.

We missed him like hell when Robot Wars rebooted. His boundless enthusiasm, energy and poeticism would make him a surefire hit. He’s also a fan of The Crystal Maze, but it’s another legal minefield here! 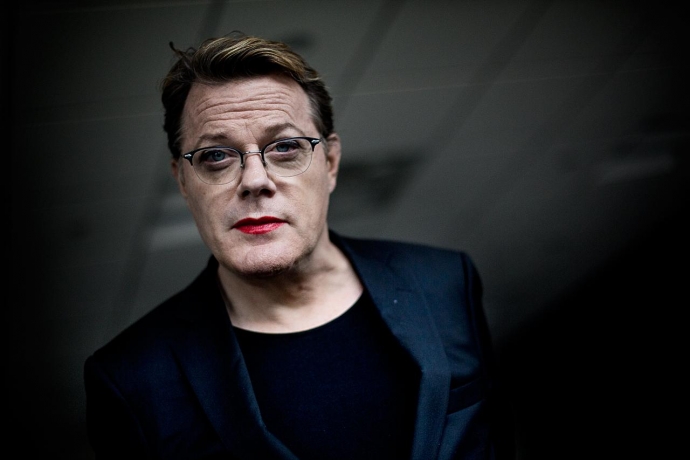 Eddie is a different style of eccentric. Every mazemaster must have a trademark style, and Izzard’s red beret fits that bill perfectly. 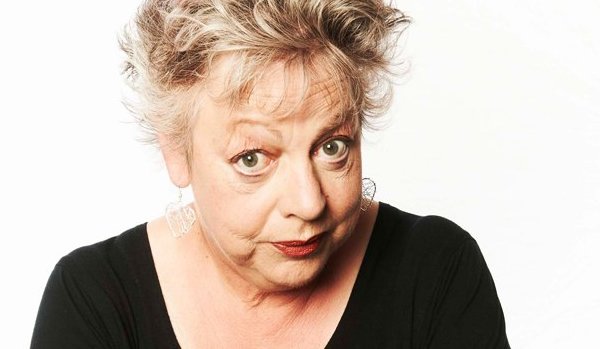 Might be an outside the box choice, but would be worth it just to hear her exclaim “fuck that!” at every physical challenge. 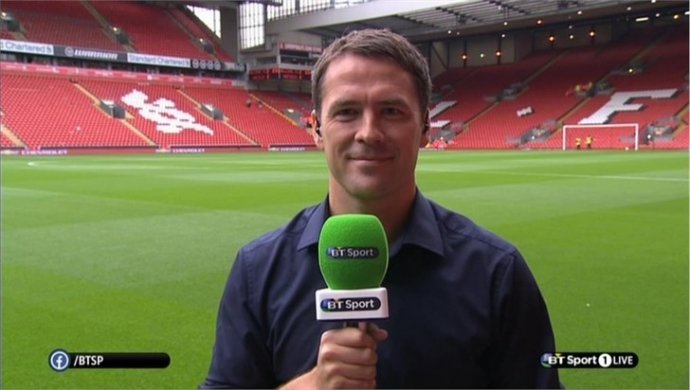 Expect highlights like: “The Crystal is rolling down the pipe, that means the team have won the task”, “If they’d have won the task then Brian would have been available for the Aztec zone” and “balance is the key to crossing the balancing beam”. 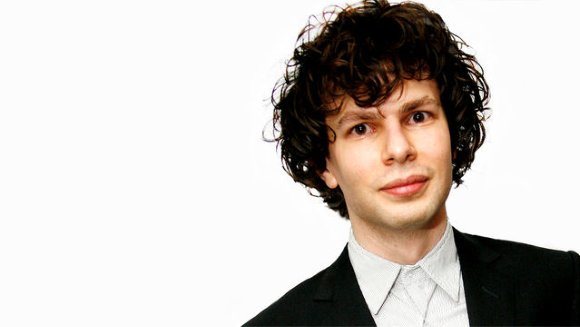 Haven’t heard much of him lately, what’s he up to? Would be amazing just to see him rip contestants to shreds with his cutting remarks.

Deadpan to an absolute tee. Plus Richard Ayoade is seen as God in our eyes. Source: Promo Image

Let’s just get the legend that is Richard O’Brien back. It’s not like he’ll want to be associated with Rocky Horror after MTV’s remake airs…

Advertisement. Scroll to continue reading.
In this article:Crystal maze