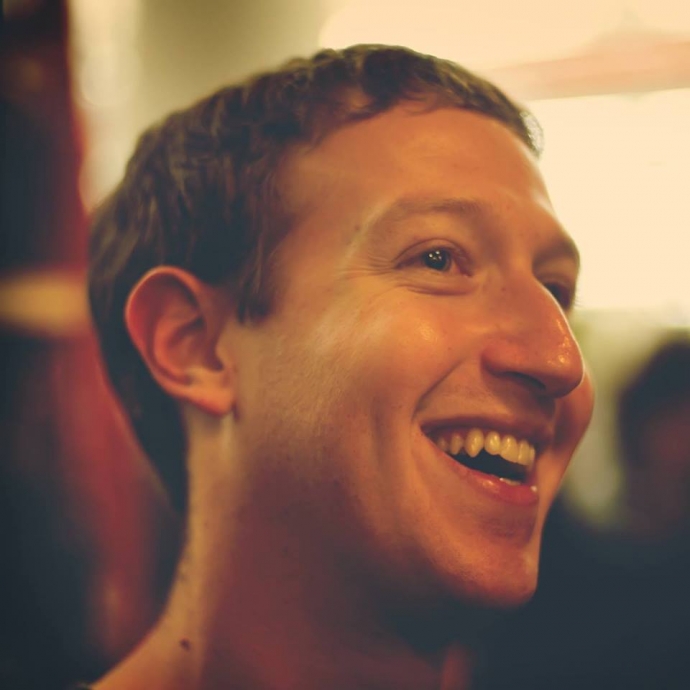 Social media addicts across the world have gone crazy over the news that Facebook will soon be adding a ‘dislike’ button to the website. Many users have been requesting such a thing from founder Mark Zuckerberg since the introduction of the ‘like’ button back in 2009. Zuckerberg hopes that the ‘dislike’ option will allow people to “express empathy” but we’re not so sure sure it’ll work as well as he hopes!

We’ve all experienced that horribly awkward moment when you’re innocently scrolling through your news feed and accidentally ‘like’ someone’s post about their brother’s uncle’s neighbour’s cat dying. It makes you look like a heartless human being, even if try and unlike it at lightening speed. The new ‘dislike’ button could make these kind of mistakes just as awkward. Why did you just ‘dislike’ the fact that your friend got a promotion? Are you jealous or what?!

Even if you do decide to press ‘dislike’ for a status that genuinely needs sympathy, it’ll still look sort of sarcastic and above all totally impersonal. Clicking a button doesn’t show you care. What happened to actually taking the time to message someone and ask if they’re okay? Sure, by ignoring the status you’ll look like a dick to everyone else but at least your friendship might remain in tact by y’know, actually speaking to them. Remember those retro things called phone calls? Yeah, they’re still good sometimes too.

Aside from all these possible complications, we all know that the temptation to ‘dislike’ things will become too much and eventually your entire friends list will know exactly what you think of them. That sickeningly cute photo of your ex and his new girlfriend? Dislike. That photo from a night out you were never invited to? Dislike. The 100th photo of the day that someone’s uploaded of their kid from a slightly different angle? Dislike.  It’s so easy to forget that your online activity can affect your real life but those people definitely won’t forget your (not so) sly digs on their posts. You’ll just have to pray you don’t bump into any of them IRL any time soon.

Think about how it’ll feel the other way round, too. What if your freshly uploaded selfie that you spent so much time finding the right angle and lighting for gets a ‘dislike’? You sure as hell won’t be sending that person a Christmas card. Years of friendship could be ruined by one simple click of a button! Is it really worth it?! On the other hand, if Justin Bieber and his record breaking dislikes on YouTube have taught us anything its that negative attention isn’t always a bad thing!

Anyway, there are so many emotions in between ‘like’ and ‘dislike’ that having to choose just one to convey your feelings is too restricting. Are they going add a ‘don’t care’ button next? Maybe a ‘you’re not funny’ button. The possibilities are endless! Or maybe we should just stop using it all together because this is getting a bit too much.

Despite our fears, the ‘dislike’ button is going to be tested out soon and then rolled out more widely depending on the results. Make sure you use it wisely – don’t say we didn’t warn you!

Do you think it’ll be a good idea or will it just cause problems? Let us know!