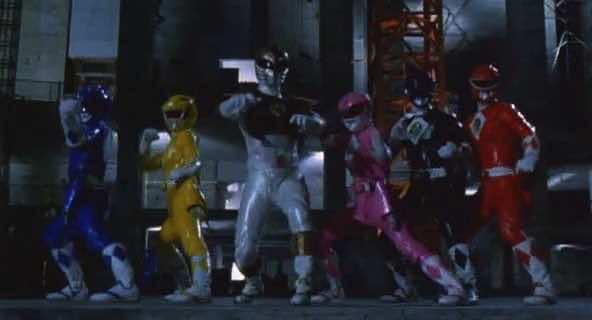 Lionsgate announced back in May that they were planning on rebooting Power Rangers with another film to follow on from the 1995 effort. They have now confirmed that they have drafted in two writers in the form of Ashley Miller and Zack Stentz.

The duo have previous in the superhero genre, if you can call the Rangers that, and have worked on the likes of X-Men: First Class and Thor . Robert Orci, who is linked with the next Star Trek gig, is also on board as the overseer of the story development.

All of this implies that Lionsgate are intending on rising this film above the usual high school students vs giant intergalactic monsters humdrum of the television series and this has excited fans more than the original reboot news.

Not much is known about the new movie, apart from the studio’s vision to reinvent the Rangers, but one thing is for certain; the technology is now there to show Megzord in all of his CGI glory. If Pacific Rim and Transformers are anything to go by then is a tantalising prospect.