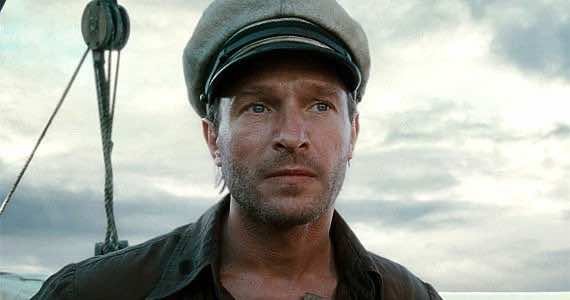 With The Avengers: Age Of Ultron out next summer and Joss Wheadon due to start filming in the next few weeks, another cast member has been confirmed and this time it’s another baddie to join James Spader’s Ultron.

Thomas Kretschmann, known mainly to the UK audience through roles in King Kong, 24, Valkyrie, Cars 2 and Dracula, has been confirmed to be playing Baron Wolfgang von Strucker.

In the Marvel comics, the Baron was a disfigured German soldier who joins the Nazi’s during Hitler’s reign and then eventually the evil group, Hydra. He tangles frequently with Captain America and Nick Fury and so his role will seemingly feature more with the two of them in the sequel.

The roster of Samuel L. Jackson, Chris Evans, Robert Downey Jr., Chris Hemsworth, Mark Ruffalo, Jeremy Renner and Scarlett Johansson will be back, plus Elizabeth Olsen as Scarlet Witch and Aaron Taylor-Johnson as Quicksilver, both newcomers to the franchise.

In this article:The Avengers: Age Of Ultron