Source: Sin City: A Dame To Kill For

Sin City: A Dame To Kill For has released a new poster but you will not see it anywhere apart from online.

Eva Green poses in a satin/silk gown which is deemed too revealing by the Motion Picture Association of America (MPAA).

The Poster has been banned by the MPAA for the “curve of under breast and dark nipple/areola circle visible through sheer gown,” but it is not like Eva Green is known for keeping her kit on in her films. Another question would be: would you see the poster being banned if any of the male actors had posed in a similar way?

This could be a publicity stunt from the Sin City team to thrust it into the limelight before it is released in cinema’s on August 29, 2014.

Check out the Poster below and let us know what you think. 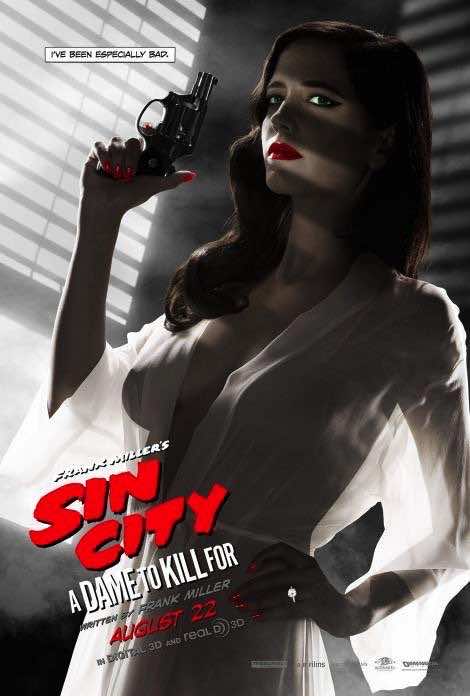 Source: Sin City: A Dame To Kill For

In this article:Eva Green, poster, Sin City: A Dame To Kill For