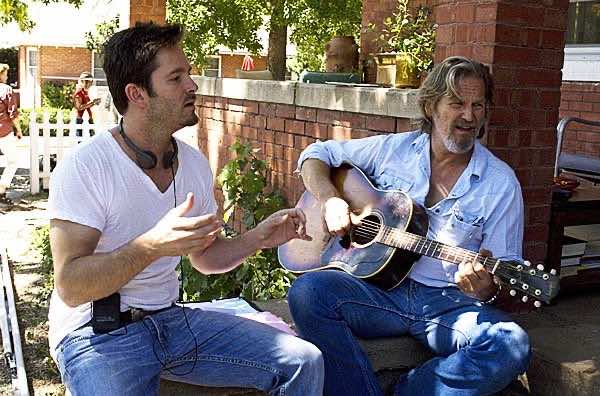 Crazy Heart and Out of the Furnace director Scott Cooper is currently in negotiations to direct a biopic based on the life of Whitney Bulger.

Bulger was a member of the Irish Mob in the early 90s and turned informant for the FBI as a double-agent. He went on the run in 1994 and was eventually captured 17 years later in 2011 where he is currently serving a sentence for second-degree murder.

His story is the subject of the book titled “The True Story Of An Unholy Alliance Between The FBI and The Irish Mob” and a screenplay has been adapted by Mark Mallouk called Black Mass. It’s been in development for years and Cooper is now hoping to rewrite this along with his directing duties.

Johnny Depp was originally signed on to play Bulger, but the film’s financiers hit a stumbling block when it came to matching his requested fee of allegedly $23m. He has thrown his hat back into the ring though, following the film’s potential re-ignition and so it will be up to production companies Cross Creek and Exclusive Media to find the funds to pay him if he signs back on.

Director Barry Levinson, who previously worked with Depp on the similarly themed 1997 film Donnie Brasco, was originally linked as a producer but also dropped out over the salary disagreements.