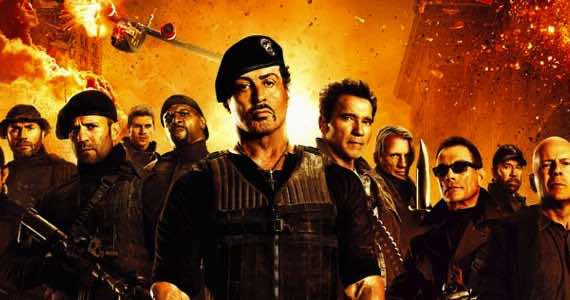 A new teaser trailer for the upcoming film, The Expendables 3 has hit the web.

The next installment in the Expendables franchise sees the ensemble cast, including Sylvester Stallone, Jason Statham and Jet Li, return as the group of mercenaries. Arnold Schwarzenegger and Mel Gibson are also set to star in the action sequel.

Directed by Patrick Hughes, the film follows on from the 2012 sequel. In the the new film, the group come face to face with their co-founder, who is now looking to destroy them.

The Expendables 3 will be released on August 15, check out the trailer below.

In this article:Jason Statham, Sylvester Stallone, The Expendables 3