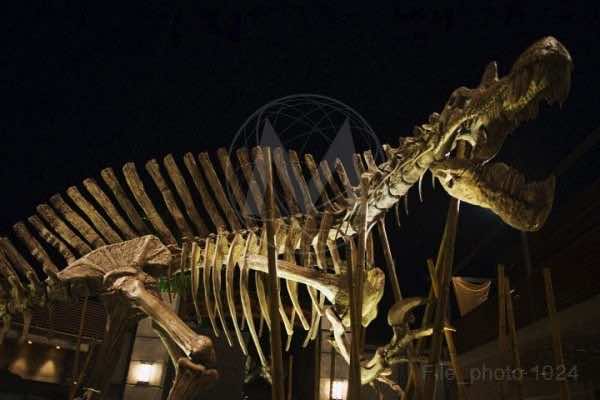 Every decent film these days comes with its own cross-media viral campaign, and the upcoming Jurassic World appears to be no exception.

A website has sprung up for the fictional Masrani, the telecommunications corp that has overtaken the original dinosaur production company, Ingen in the wake of  John Hammond‘s (played by the late, great Richard Attenborough) death.

The site appears to be pointing towards a trailer emerging sometime next week. The film will feature Chris Pratt, Dallas Howard, BD Wong, Judy Greer and Ty Simpkins to name but a few.

If you just can’t contain your excitement until the movie hits cinemas next June the 12th, check out the ‘Masrani Website’ for more photos here.