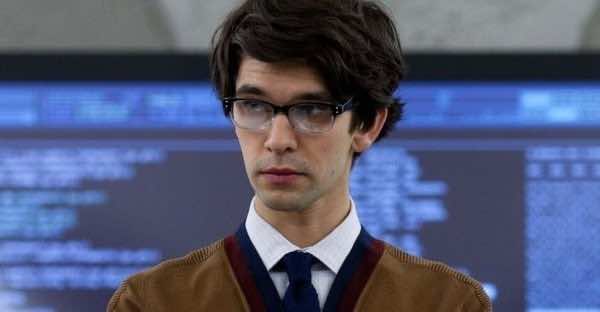 And it might not be who you thought. The man confirmed with the job of portraying the biggest showman in history is Skyfall actor Ben Whishaw. The change from quiet, nerdy Q to full-on Mercury will be an astonishing one; One that may give an audience doubts.

Queen guitarist Brian May has been helping to cast the one man show that is Mercury and has said he hoped it would be Whishaw. The life of epic Queen frontman Freddie Mercury is to finally come to the big screen. A life lived to the fullest pulled back for everyone to see. One of the biggest challenges faced by producers was to find an actor that could pull of the monster character of the huge man.

Funny man Sacha Baron Cohen was originally placed to play the part but left after creative differences with the producers. May commented at the time, saying that they thought he wouldn’t be true to Freddie. “I think that he would have been very distracting”

Directing is ‘babyface’ Londoner Dexter Fletcher. Fresh from his Proclaimers musical ‘Sunshine on Leith‘, he has a grounding for british music and success in directing. The extravagant lifestyle of Mercury may be a little different to him but he’s sure to experience it all during his time at the helm of the yet to be named film.

The biopic of Freddie Mercury, who died an AIDs related death in 1991, is said to be more about the origins and build up of Queen and the greatest showman on earth, rather than his battle with the disease.