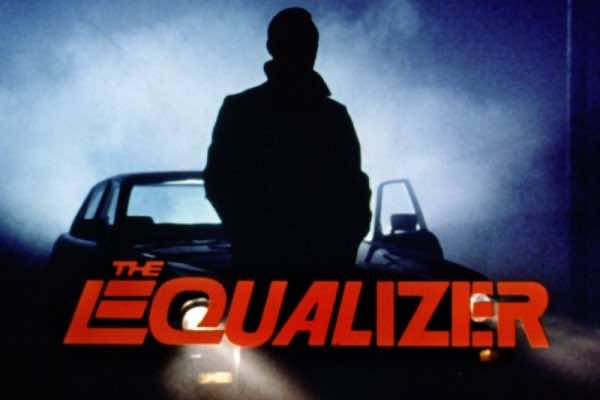 Hark! The days of the all action television shows are truly over. No more guitar solos or synthesized riffs thrashing over the images of hard men fighting and chasing. It would seem that television has grown up.

Good news is that film hasn’t. Remakes of old 70s and 80s shows are still coming quickly out of the Hollywood cutting rooms, if that is even good news at all. The latest film resurrection is 80s television show ‘The Equalizer‘. The main show centers around Robert McCall. A former covert ops expert who tries to “equalize” his sordid past by doing good deeds for those who need it. A one man A-Team if you will.

While this may all seem like a rip-off of a rip-off, it has a very promising background. Returning to work together again on this are Denzel Washington and Antoine Fuqua. A duo that haven’t worked together since Fuqua directed Washington into a Best Actor award for the epic crime lord drama ‘Training Day‘.

Written by Richard Wenk of ‘The Expendables 2’ fame, the story and character are said to be written especially for Washington. McCall was originally played by English actor Edward Woodward, known to a younger audience as Tom Weaver, head of the NWA in Edgar Wright’s ‘Hot Fuzz‘. The director/actor duo have been trying to work together again for the last decade and have managed to craft the story in order to do so.

As well as the Oscar winner, a host of solid well known actors are cast to support the bad turned good action man. ChloÃƒ« Grace Moretz plays a young prostitute, likened to Jodie Foster in Taxi Driver, who needs McCall’s help. Marton Csokas plays the movie’s villain, a ruthless fixer for the Russian mob and Melissa Leo co-stars as McCall’s former handler from his counter-terrorism days.

With a release date of September 2014, we’ve got a while yet to wait. The first image from the film has however hit the web. Robert McCall sits nonchalantly, legs crossed, with a great big gun in his hand. Sony are hoping that this bad ass character will be good enough for Washington’s first ever film franchise. But the fans will decide that. 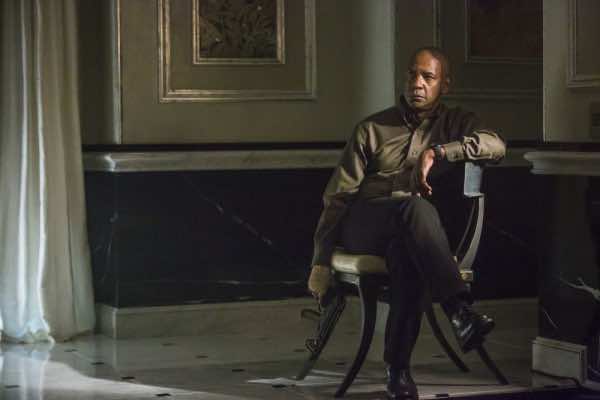