With the release of the newest entry into the classic monster franchise set for release this month, Warner Bros. and Legendary have released a brand new clip showcasing a brief glimpse of the beast from the deep.

In the clip we hear characters Ichiro Serizawa and Admiral Senz (played by Ken Watanabe and David Strathairn respectively) discussing the legendary monster’s chances against another gigantic beast currently attacking and terrorizing the locals, giving some context to Watanabe’s oft-heard line from previous trailers regarding the arrogance of man.

The film, directed by Gareth Edwards and written by Max Borenstein and Frank Darabont, is scheduled for cinematic release May 16.

Check out the clip below:

Advertisement. Scroll to continue reading.
In this article:Godzilla, Ken Watanabe 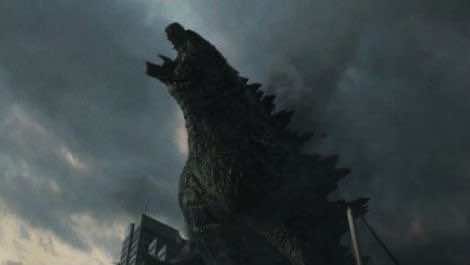 Godzilla 2 has been slated for a June 2018 release - find out more details here! 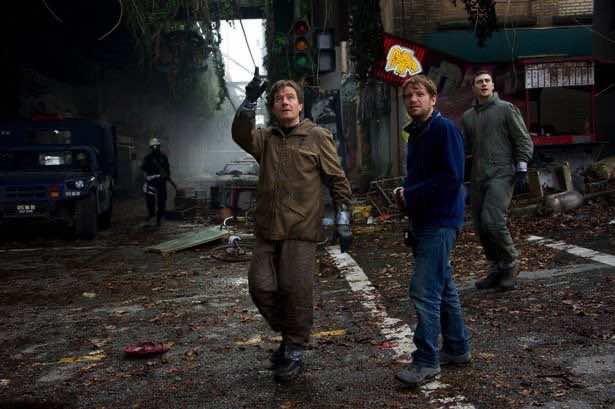 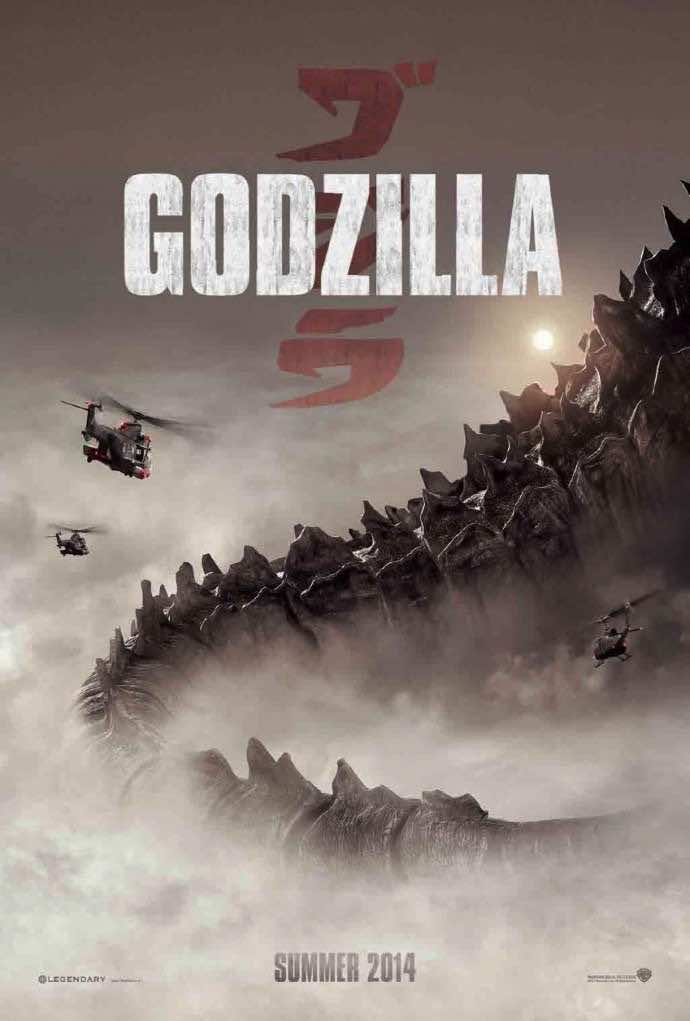 Find out what we thought with our review of the latest incarnation of the giant lizard, Godzilla 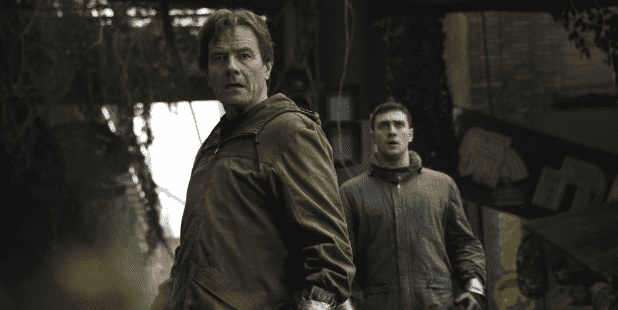 Godzilla 2 Has Been Confirmed

Given the huge success of the first instalment, Godzilla 2 is definitely on the cards.