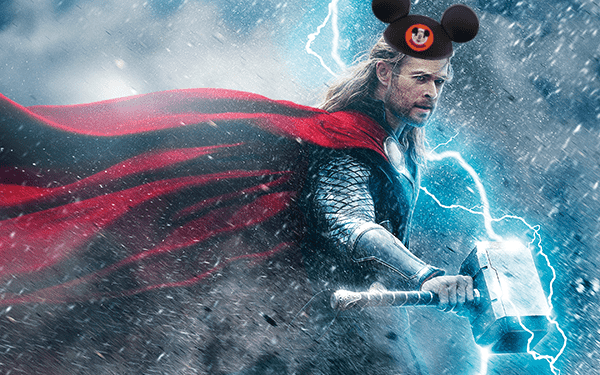 Everybodies favourite illegal immigrant is returning this October with his new sequel, ‘Thor: The Dark World‘. With the beckoning release of the film, Disney is creating an accompanying Asgard attraction for Disneyland.

Disney purchased Marvel Studios back in 2010 for $4bn and have been quick to integrate the brands. Just this summer, Disney imagineers launched the Iron Man attraction at the park. Giving visitors the chance to virtually suit up in the Mk 42 amour featured in this years ‘Iron Man 3‘

The new Thor attraction will give guests to the park the ability to meet the godly warrior face-to-face. The guys at Disney are being pretty coy about it but have leaked that it will open this autumn. Not much more has been said about it by Disney but we’re still pretty excited. ‘Thor: The Dark World’ releases on October 30th.

In this article:disney, Thor, Thor The Dark World