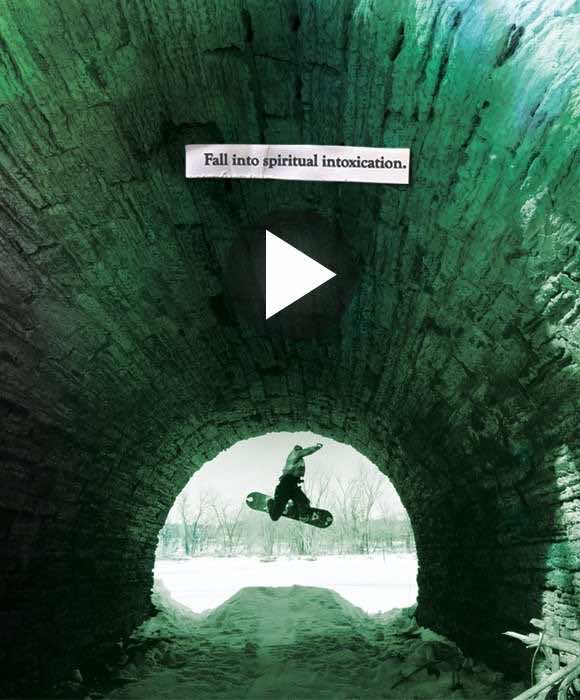 The most revered board-sport and lifestyle brands, Volcom has revamped its core tagline that has celebrated its 23 year history. The brand has a begun a new turning point in the continued transformation of its identity as being the leader of board riding.

The goal is to deliver a direct global message that keeps the uniqueness and authenticity that consumers have come to know from the brand.  “True To This” is the company ÃŒs new unifying message that will accompany a renewed visual direction and modernize one of the most recognizable and revered board-sport and lifestyle brands.

With this, Volcom launched its first branding video on August 13th displaying the first of a series of crafted pieces that exhibit the  “True To This” philosophy. These are short films that will be released on a monthly basis through December 2014 and will vividly convey the essence of board riding, as well as their connectivity to the planet, others and themselves.

You can watch the first of the four short films that has been released here.