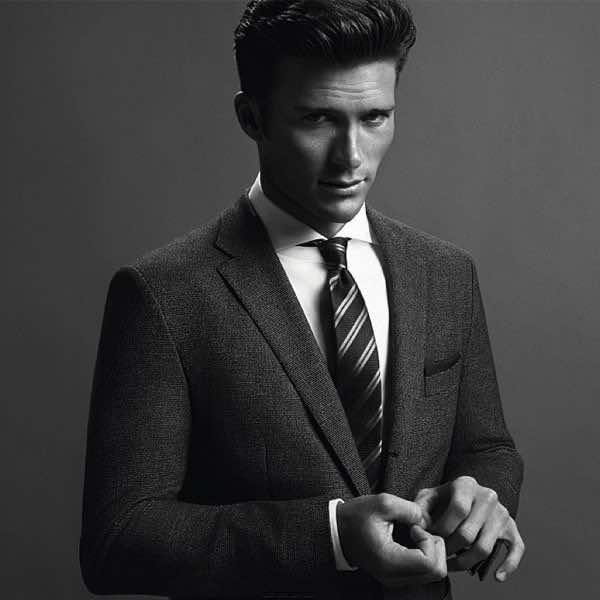 Designer great, Jason Wu unveiled his debut collection campaign for Hugo Boss. This is the second time Wu has collaborated with the brand and the collection was debuted exclusively with Style.com.

The collection symbolises the tradition of elegant tailoring that Hugo Boss is known for their menswear and Wu wanted to channel old hollywood style with the mens collection. As far womenswear goes, Wang felt Edie Campbell stood for the new vision of that sexy confident person that Hugo Boss was going for in the womenswear collection.