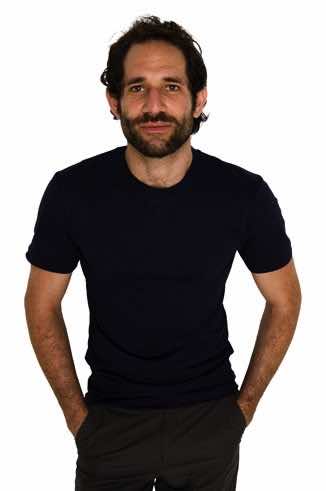 American Apparel has had its fair share of in’s and out’s with CEO’s lately and now former CEO, Dov Charney is back in charge. After being fired last month for alleged misconduct (an allegation in which is still being reviewed by American Apparel) Charney has the reigns again.

He purchased nearly half of the company with help from New York Hedge fund Standard General. This new agreement will bring a reported $25 million investment between American Apparel, Charney and Standard General. Per New York Magazine’s The Cut, Charney’s new role will be a “strategic consultant”.

Per Charney via Bloomberg Businessweek, “They control the shares, I’m a bystander. My first issue is to save people’s jobs, put the company into a stable financial situation. And then we’ll evaluate whether or not I’ll be the janitor or the CEO or the consultant.Ã¢â‚¬â€°…Ã¢â‚¬â€°I believe Standard General will treat me fairly.”

We’ll all be watching to see what happens in this saga.