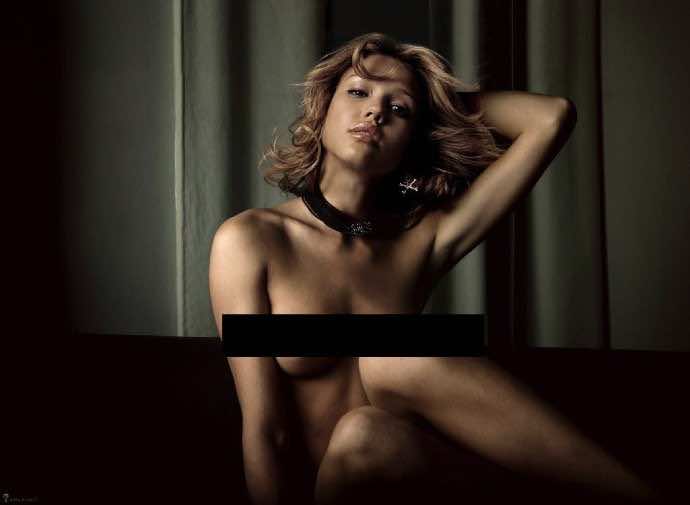 For many years there has been a large online demand for smutty pictures of celebrities. Scandal and nude images are not uncommon in the celebrity world, but these images are unlike the tasteful and demure photos of Rhianna featured in French magazine Lui.

The higher the quality of the images and more realistic the look, the creator starts to develop a reputation. Fans often have a preference to works of certain fakers who publish their work on online forums under pseudonyms.

Grothaus interviewed a second man which fake images of celebrities have had the opposite effect on. His name is Marco and he is a creator of the images. In the interview Marco describes how in several ways creating these images has saved him fro his own self-loathing.

There is a particular demand for pornographic images of certain celebrities and fans often make requests to creators to make images of particular celebrity. Jessica Alba, Natalie Portman, Mila Kunis and Sarah Michelle Gellar are all popular in the world of pornographic fakery. These fake images subject unwilling celebrities to immoral objectification. For both creators and fans the images take away the reality of what women are truly like. This leaves them with a fantasy of women that real women can never live up to.

Michael Grothaus has revealed how the world of celebrity fakery can have both a positive and negative impact on people’s lives.