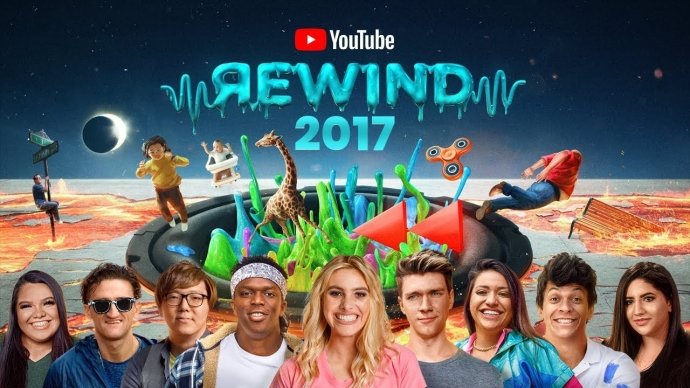 There can be no denying the fact that the fame of YouTubers and bloggers has now hit the heights of the pop and TV stars of this world. Certainly among the gaming and teen population anyway.

It’s big business and where once people uploading videos to YouTube was for the nerdy kids sitting locked up in their room all day, today it’s the cool kids, and they’re buying Ferrari’s off the back of it! Crazy!

Advertisers are now putting $5billion a year into YouTubers, with some making literally tens of millions of dollars.

But how exactly do they do it? After all, they’re just ordinary people like us right? 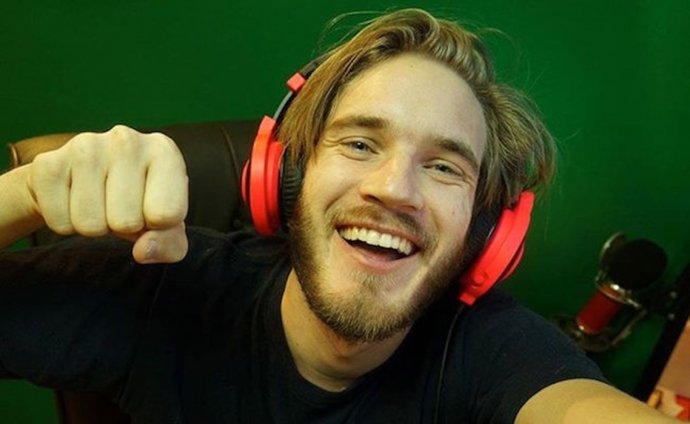 One of the biggest factors of being a big time YouTuber is being culturally relevant to the demographic that watches YouTube. Seems obvious right?

Hitting the teen market, discussing things they’re interested in and generally behaving like one of them is a good start as that’s who is mainly watching.

This does mean however that you also face the possibility of falling out of the limelight once that cycle of teenage years is out though. If you hitting the older end of the scale be prepared to adapt. Casey Niestat is great example of someone who nails this; 37 and still cool as hell! 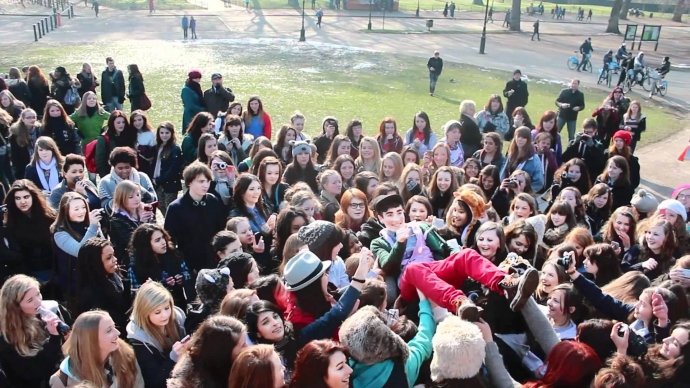 Form A Relationship With Other YouTubers

Forming relationships with other YouTubers can be a long process but if you’re in it for the long haul making some friends along the way won’t only boost your social life but give you a platform for success too.

YouTube gatherings are held across the world and are a great way to meet people, pick up tips and get some endorsements from those who have already built a fanbase.

An endorsement can boost subscribers significantly, while a collaboration will do so even more. The more subscribers you have and the more integrated you are among the YouTuber community, the more likely you are to achieve fame and fortune.

Don’t forget to get involved on YouTube itself as well by commenting and liking other peoples videos and sharing content. 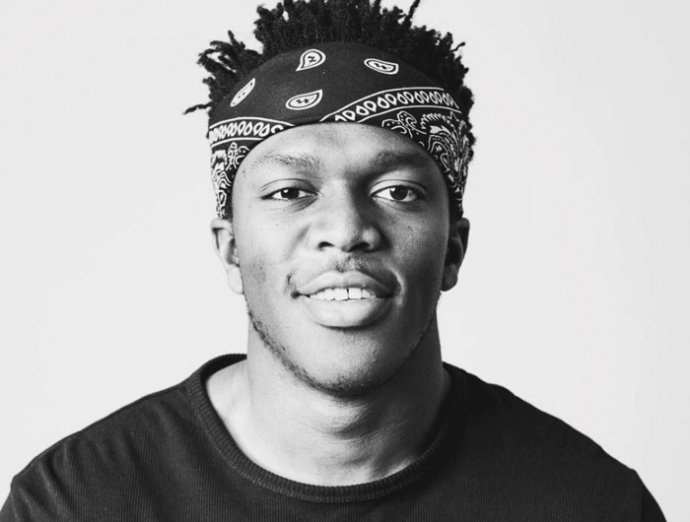 You can keep things simple if you need but always have an air of professionalism about what you do. Some of the best YouTubers such as Joey Ahern,KSI and Smosh have a good understanding of both structure and editing so are good channels to take notes from. Even their most simple videos still look and feel great.

As far as filming goes, expensive cameras and lighting gear helps, but even using your phone you can still make amazing content if you’re editing is on point. In the end, it’s all about the story. That’s what sells a good video. Remember that, “Content is king”

In terms of video editing, follow some online tutorials and check out the best online reviews on video editing software. Once you’ve got what you need from that, you’re ready to go. 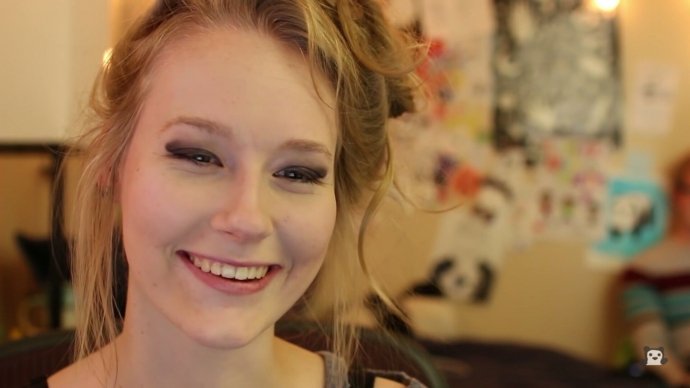 Hannah Hoffman was just ticking along nicely, uploading regular videos to YouTube. When one was shared by Daniel Howl, an already popular YouTuber, she almost instantly got an extra 10,000 subscribers and kick started a career that now sees her as one of the more popular vloggers out there. She wouldn’t have got this is she was just putting out one video a month and gaining a few subs here and there. Put in the work, get the rewards!

Regular content will not only keep your fans coming back but also give more opportunity to advertisers to sponsor your content and make you some well earned dollar!

You won’t find success overnight, but once you’ve built a solid core of fans that relate to you, you’ll start to be approached by appropriate brands and business wanting you to represent them.

It really is simple. Well, it sounds simple anyways. In reality it’s as hard as becoming a Glastonbury headliner but worth a try eh?