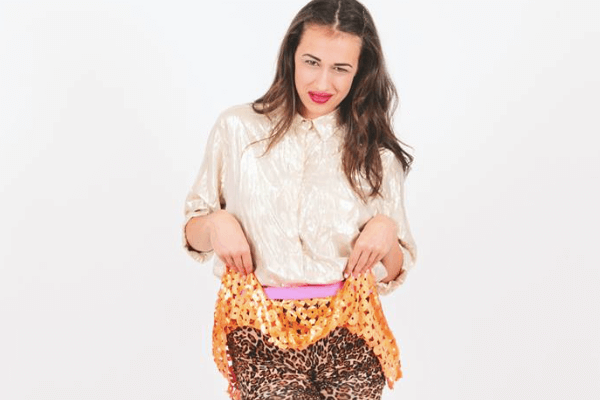 We’re not quite sure how to describe Colleen Ballinger, or her alter-ego, Miranda Sings… she may be as vocally gifted as Ariana Grande (yet as irritating as Rebecca Black), but her latest video is an impressive response to haters and we had to share.

A YouTube blogger with an overtly extroverted personality, Colleen’s affinity for eccentric parodies of pop culture and general clowning around has earned her scores of fans, but also a few too many internet trolls. However, instead of dwelling on the negativity, Colleen harnessed it and fuelled an acoustic rendition of the comments made to her. 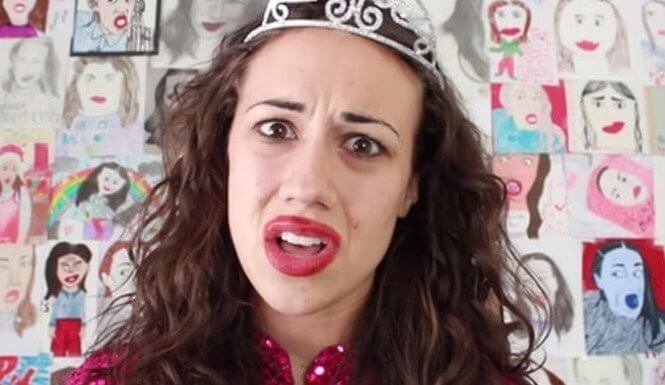 The actress and comedian sweetly serenades comments such as “your very agly (sp)” and “you are such a freeeek” to a chorus of “the jokes on you. Your singing with your kills, ’cause your comments make me money and your paying my bills (sp).” Smooth.

If you still haven’t figured this out, you’re not alone – here’s the full video to help matters.