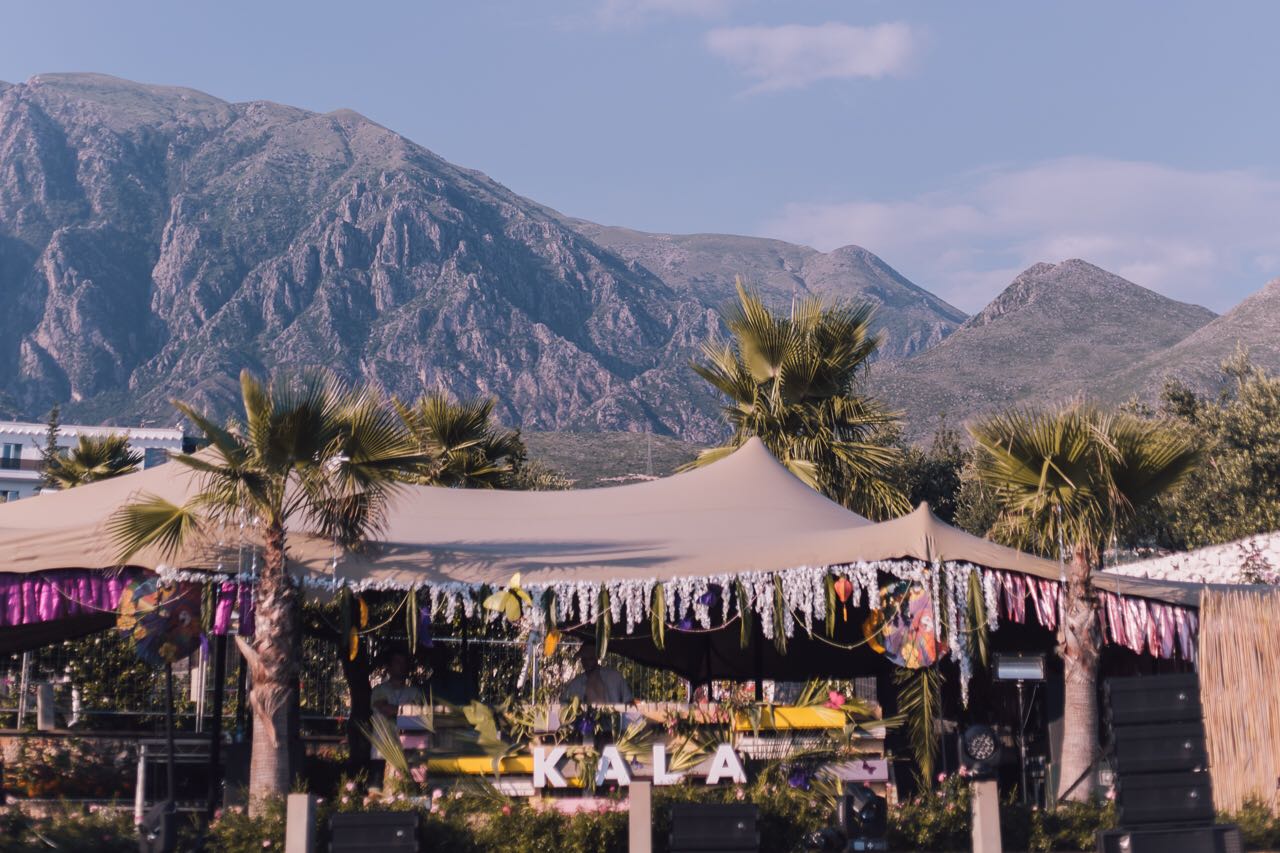 Most years there is a new festival buzz word – a newcomer to raise the bar, invite new ideas and broaden our festival dreams. This year was no exception as Kala was born.

Kala festival have now revealed the first artists performing for the week-long foray at the stunning coastal village of Dhërmi. Taking place next year between 12th – 19th June. 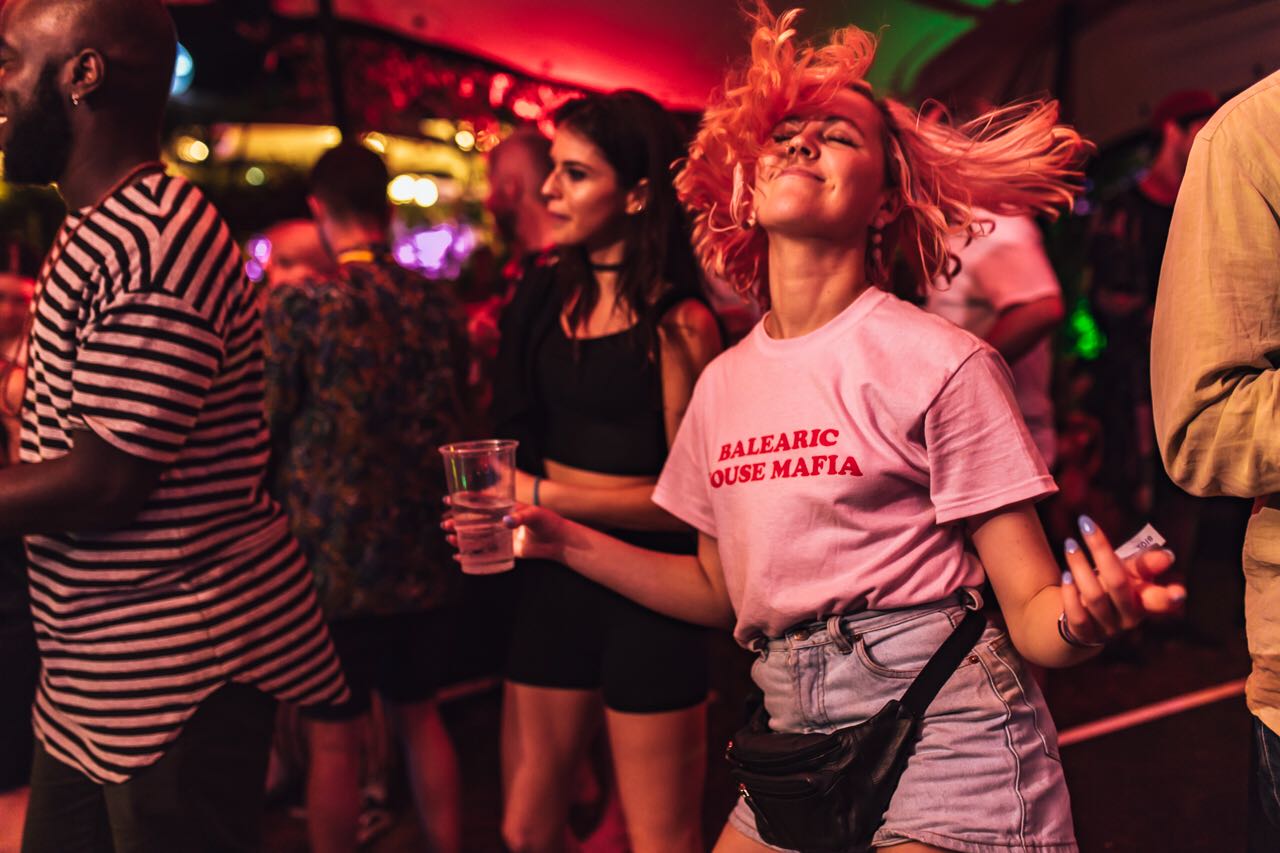 Besides the well established acts, Kala adds diversity to their music programme with exciting new sounds. From the rising talents of Midland’s Protégé, Peach, Oslo’s underground stalwarts Øyvind Morkenand Olanskii, Melbourne’s rising star CC:DISCO and multi-talented DJ and illustrator Danielle. While a rotating roster of exceptional selectors, including Brian Not Brian, Jan Schulte, Jamie Tiller, John Gómez, Lauren Hansom and Nick The Record will take over the extraordinary Gjipe stage; a secluded beach in the mouth of red-stone canyon that can only be accessed by boat.

Seminal house group Inner City will make a rare appearance at the summer festival. Formed in 1987 by Kevin Saunderson (who with fellow Detroiters Juan Atkins and Derrick May, are renowned as the “The Belleville Three”, the originators of Techno), and vocalist Paris Grey, Inner City are commemorating 30 years in the game with new material and a string of selected shows. The legendary band is poised to enjoy the good life as much today as they did in 1987 and their performance will undoubtedly be a poignant moment for those at the intimate beachside stage, with moonlit waves gently lapping the shore and lofty mountains looming up to the cavernous, star-studded sky.

This year Kala appeared to take the crown for all that were lucky enough to be there. Next year is already setting to sell out, so I wouldn’t delay getting your tickets anymore.

If you need more convincing then check out the official after movie below. Just look at that water!