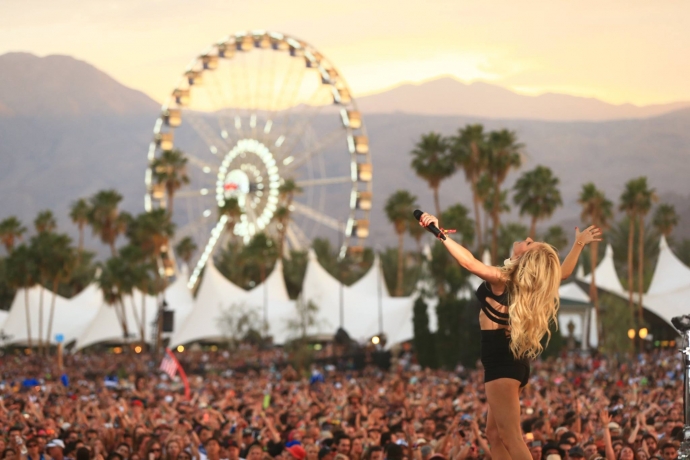 Last year saw Hoodcella’s first festival and was set again this year on April 8-9, exactly one week before Coachella. Although Coachella has every right to feel cheated by Hoodchella, you can’t help to feel sorry for the little guys.

Hoodchella has not yet announced a line-up, that’s decided through submissions system, whereas you can see the full Coachella line-up here.